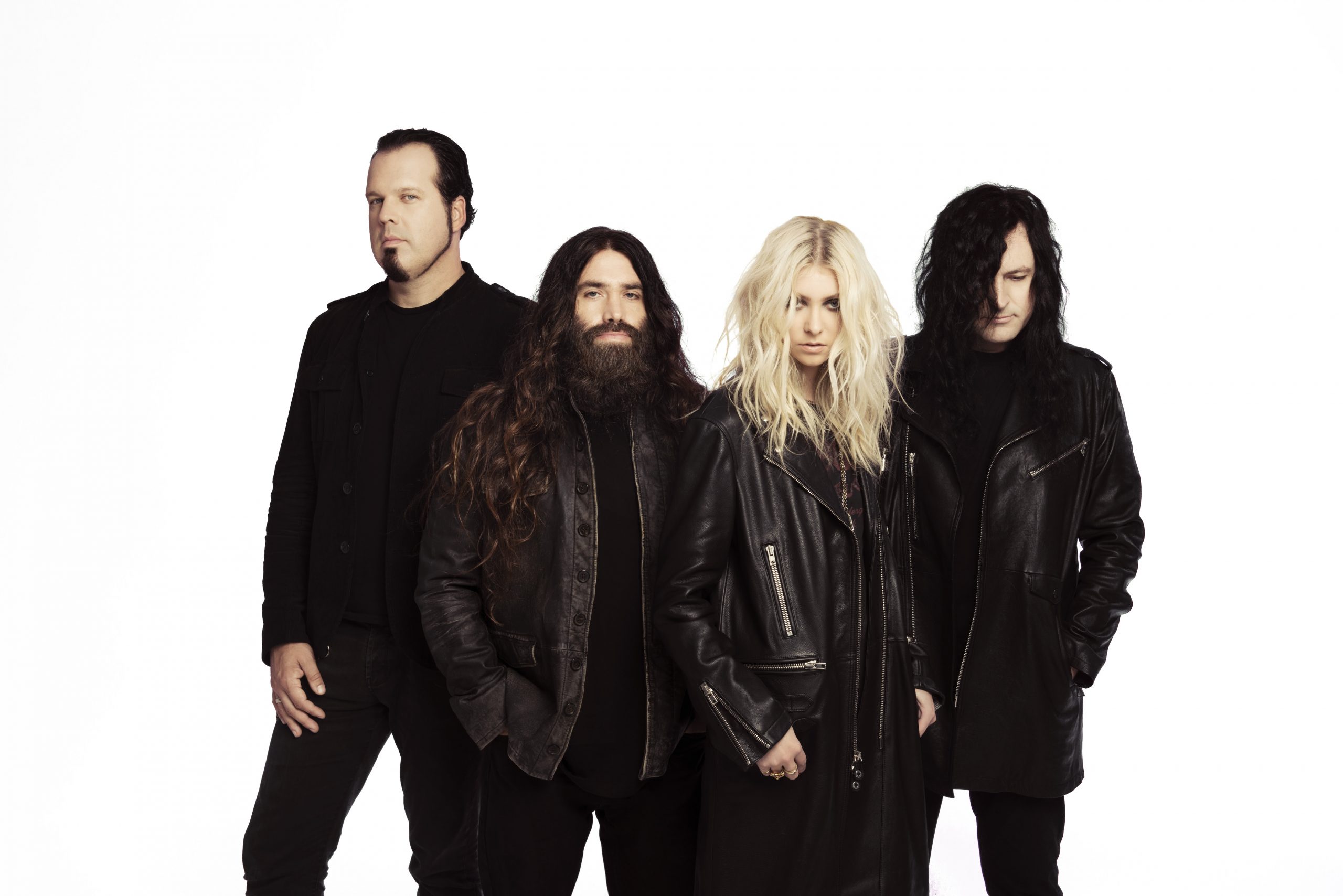 The Pretty Reckless have revealed a lyric video for their latest single Death By Rock And Roll, which was released last month. The track is the band’s first new music since 2016’s Who You Selling For.

“In a lot of ways, this new album feels like a rebirth and our first single, Death by Rock And Roll, represents that salvation that my favourite music brings me,” says vocalist Taylor Momsen. “Rock is freedom and this song is about living life the way you want, and now that belongs to everyone who listens.”

Like what you hear? Death By Rock And Roll is available to stream or purchase HERE. 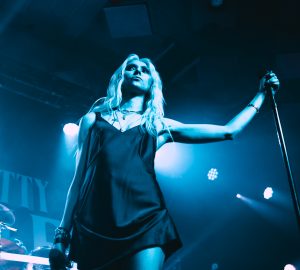