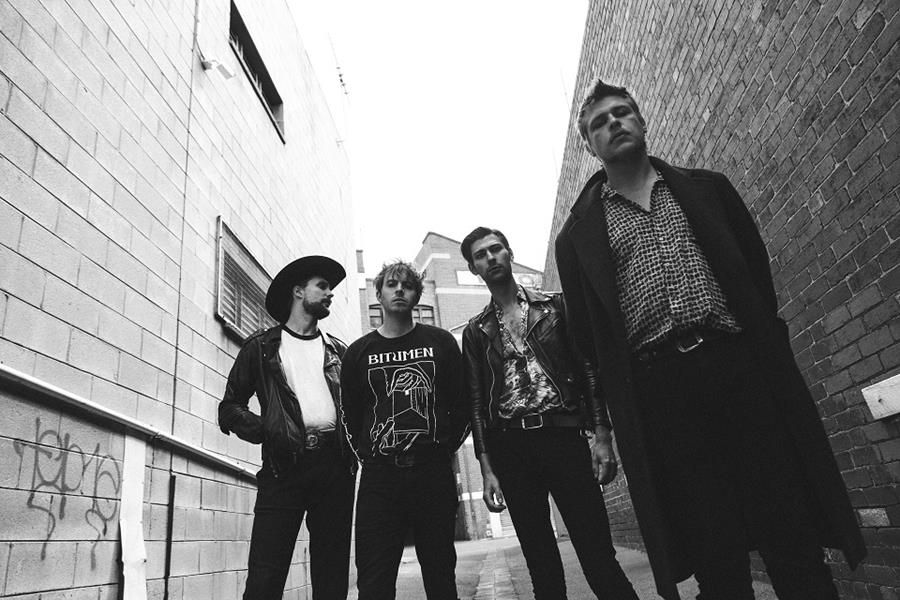 A. Swayze & The Ghosts have announced their debut album Paid Salvation, will be released on 18th September 2020 through Ivy League Records.

Paid Salvation was recorded in Melbourne with producer Dean Tuza (These New South Whales, Stella Donnelly). Their debut album sees them discussing topics from social media to ecocide, and mob-rule and herd mentality. Discussing his hopes for the release vocalist Andrew Swayze explains: “It really shits me off when bands have this pedestal and they have the ability to influence so much around them and they waste it by singing about stupid shit. If you’re given this audience, I think you have to have something to say. And I definitely intend on abusing that right.” he adds “I want people to go, ‘I love that song it makes me dance but I also appreciate the honesty. I want the melodies and the instrumentals to be accessible for people from all sorts of backgrounds, but I also want everyone to fucking listen to what I’m saying as well. And I especially want young men to hear songs like ‘Suddenly’ and ‘It’s Not Alright’ and think about what they’re saying rather than just listening to them and going, ‘Yeah I’m all jacked up on this rock song!”

Alongside the album announcement, the band have released a new single titled Cancer, which is infused with synthy-punk tones. A video for a track has also been revealed, which was directed by Swayze. Speaking of the video, he adds: “The images came to me in a dream. As soon as I woke I briefed Olivia and we took it from there. We were locked up at home so had been forced to make it entirely on our own from inside a little makeshift cupboard come production office we’d created. Clown paint doesn’t dry which is surprising.” 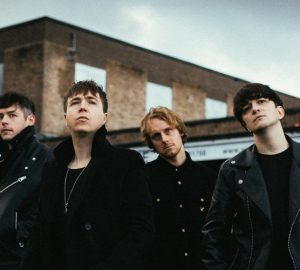 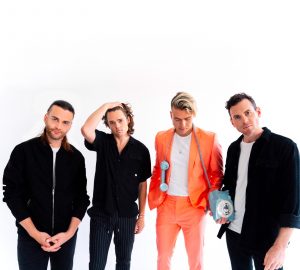