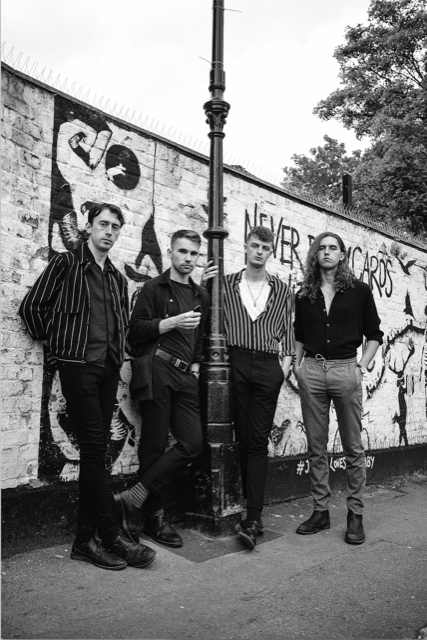 The Clockworks have released their new single The Future Is Not What It Was, out now via Creation 23.

“This song is about trying to bring together two main ideas: The feeling that everywhere you look things are going wrong, to the point of cynicism, and the way that the idea of the future is better that its reality,” explains frontman James McGregor. “Art and articles in the past would talk about 2020 and expect us to be driving flying cars in houses that clean themselves where nobody has to work. In reality we’re driving third hand Fiat Punto’s to 9-5’s that barely pay the rent. I guess the point is that the lifestyle may change but a lot of the problems are the same.”

Like what you hear? You can stream The Future Is Not What It Was on Spotify HERE and Apple Music HERE. 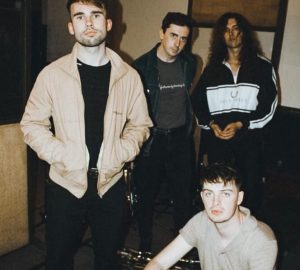 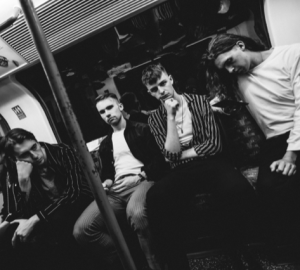 MUSIC NEWS: The Clockworks Release New Single ‘Can I Speak To A Manager?’