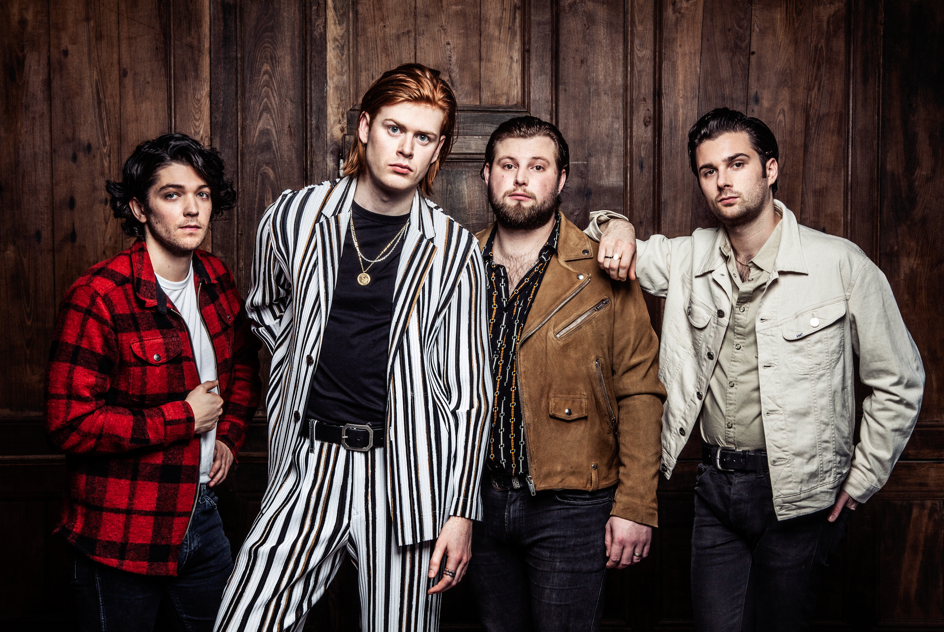 The Amazons have released a video for Mother (Acoustic), a stripped back version of Mother which originally features on the band’s sophomore album Future Dust.

“This video encapsulates everything we love about being in a band,” says lead vocalist Matthew Thomson. “Performing live is in our blood. When we tour, the music evolves. It was such a fun process looking back on our UK tour with Phoebe Fox as she put the video together. We hope we can join our fans again soon, and safely.”

The Amazons have also released an Introducing…The Amazons vinyl in the USA via Uncool Records, available to purchase HERE.

The band have also released a cover of Arcade Fire‘s Month Of May, listen to it HERE.