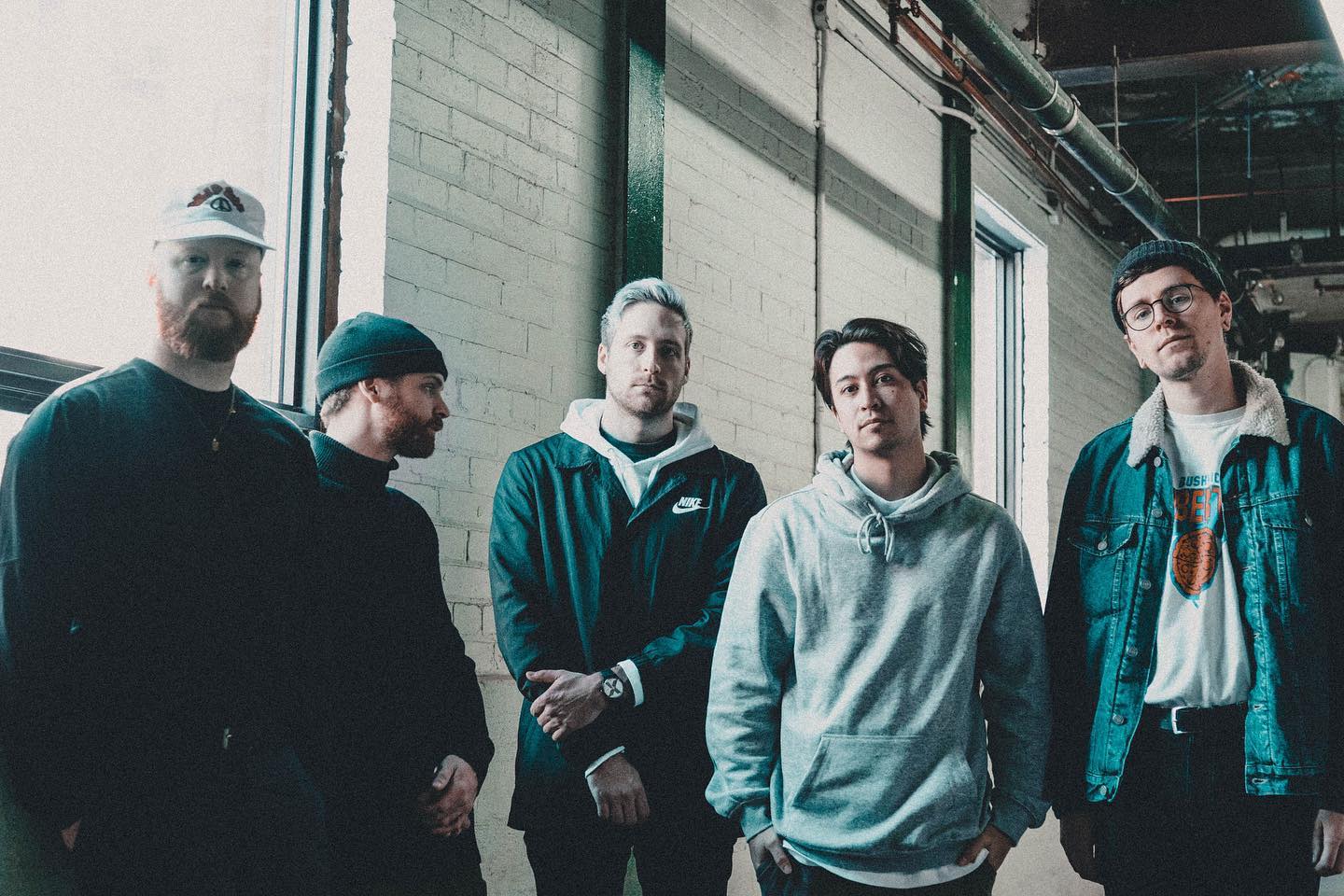 Like Pacific have released a video for Hands Tied, a B-side from their 2016 debut full-length Distant Like You Asked. The track also features Andrew Neufeld of Comeback Kid.

“This song was crazy when we recorded it,” says vocalist Jordan Black. “Was wild to have Andrew Neufeld on a track. I must have listened to Wake the dead and Broadcasting all through high school. I’m glad it’s seeing the light of day. Was probably the angriest I was when recording DLYA. After the death of my grandmother and a manipulative ex, it definitely was an abrasive one.”

Like Pacific‘s debut album Distant Like You Asked was released in 2016 via Pure Noise Records, available to purchase HERE.