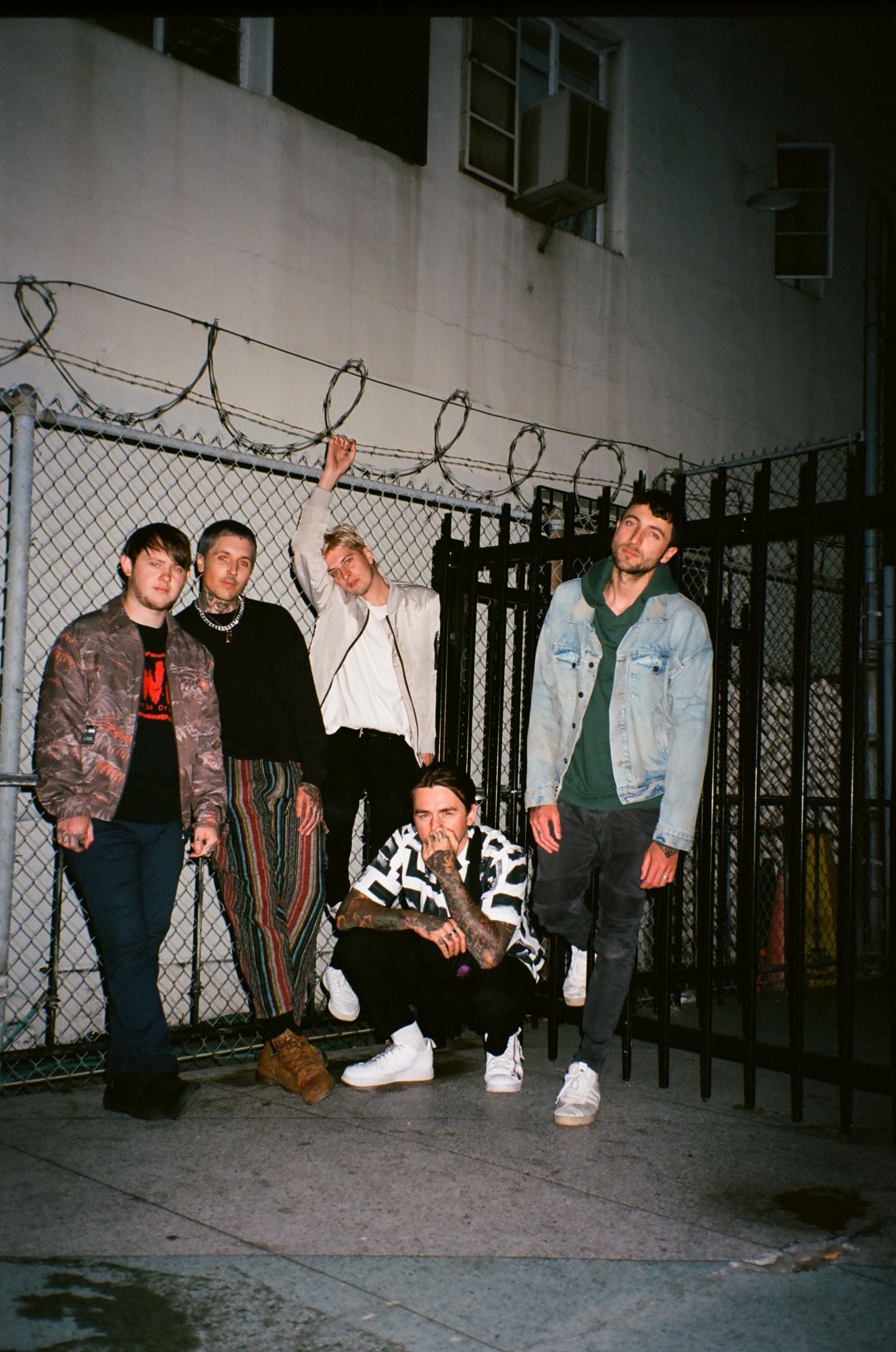 “Parasite Eve came from an idea to write a survival horror song, but as the pandemic started to develop, the parallels were so similar it felt so close to the bone we decided to shelve it,” Sykes explains. “As time went on, we started to feel how relevant it was and that instead of shying from it, that we should address the dark side, embrace it and process what’s going on… Parasite Eve is our message of hope, wrapped in sadness and anger.”

Like what you hear? You can stream or purchase Parasite Eve HERE.