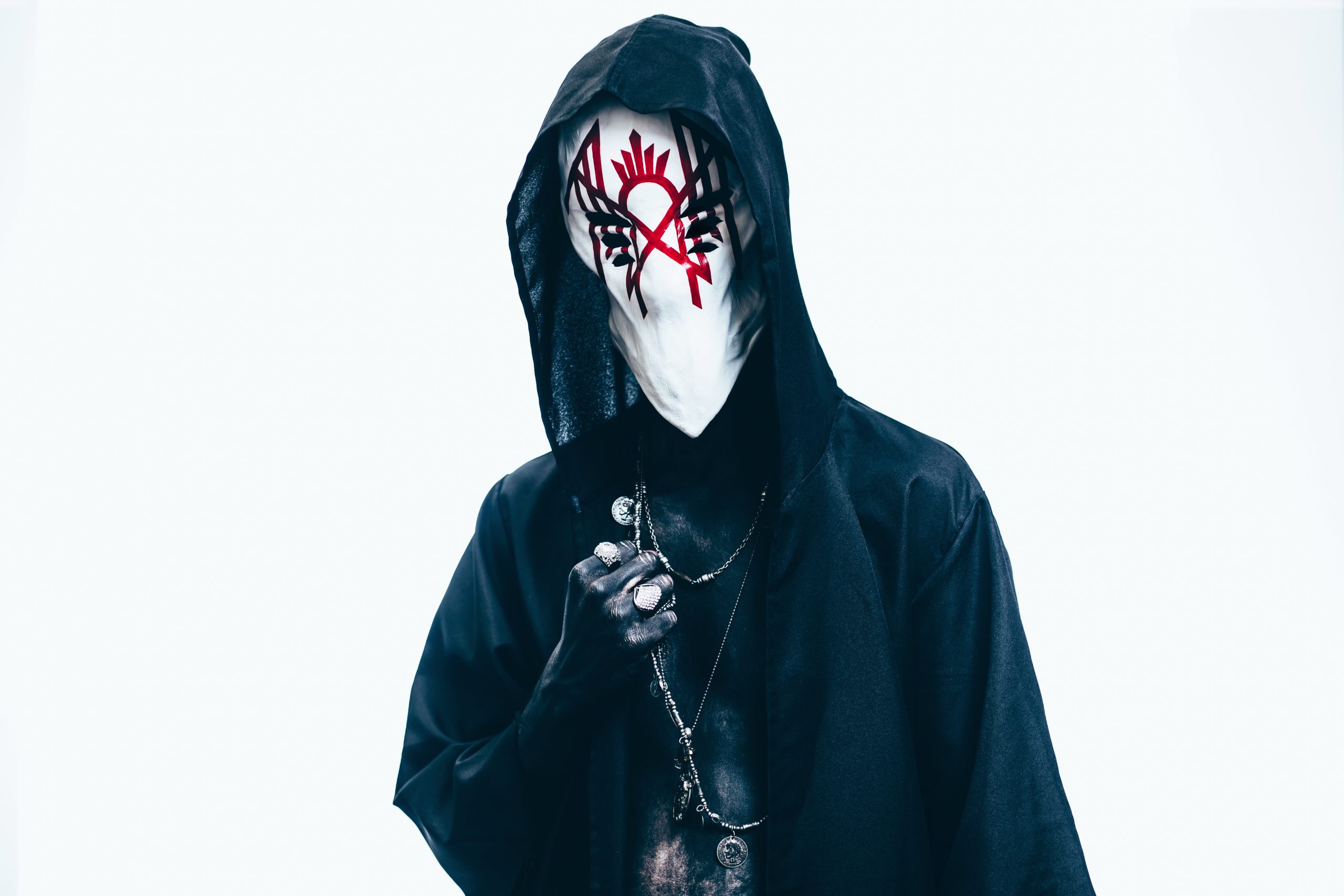 To coincide with the Summer Solstice on 20th June, Sleep Token have released a deluxe version of their debut album Sundowning.

Originally released back in November, this special release features four new tracks ‘from The Room Below’ for fans to enjoy. There’s a reimagined version of Blood Sport, new track Shelter and two covers; Whitney Houston’s I Wanna Dance With Somebody and Billie Eilish’s When The Party’s Over. All four tracks are delicate piano versions, which gives way for full attention to be on the hauntingly beautiful vocals which are showcased.

A music video for Blood Sport (from The Room Below) has also been released, which you can check out below.

Sundowning (Deluxe Edition) is out now via Spinefarm Records, available to stream or purchase HERE.