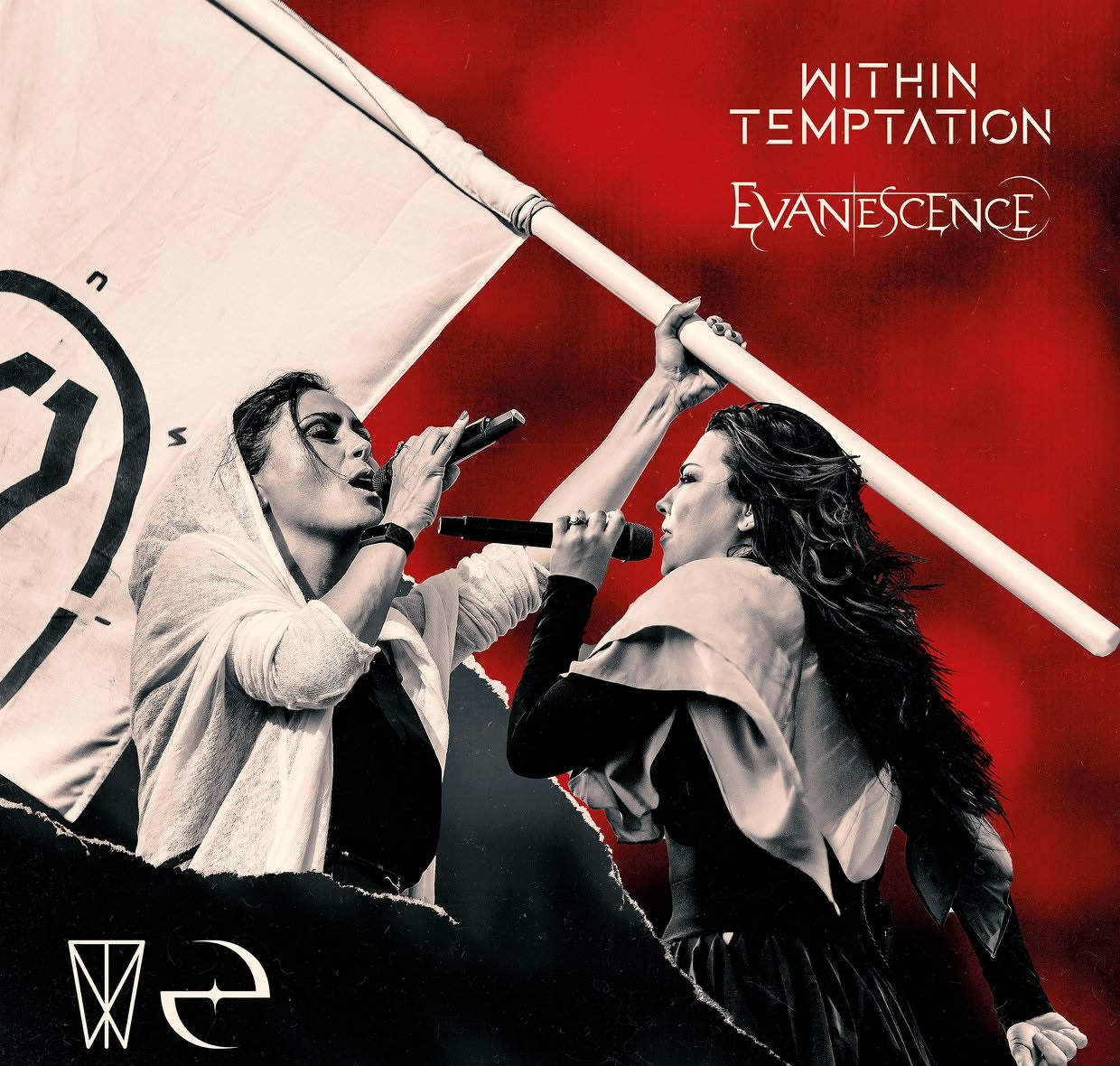 Evanescence and Within Temptation have been forced to postpone their Worlds Collide co-headline tour due to the ongoing COVID-19 pandemic. The tour, which was originally due to kick off in April 2020, will now take place in September 2021.

“We are so disappointed that we won’t be seeing you this fall, but we’re accepting the challenge 2020 is giving us and pouring our time and hearts into making a great album instead,” says Evanescence vocalist Amy Lee. “Friends, we miss you terribly and can’t wait to play these songs for you next year! Be safe, be well, we love you!”

“We know this year will not be easy for you and we will do whatever it takes to get you through by continuing to write and release new songs,” adds Within Temptatiomn vocalist Sharon Den Adel. “Knowing that we won’t get to play for you this year is hard for everyone, but everyone’s health and wellbeing is our number one priority. Whatever happens, this tour will happen! We can’t wait to see you again in 2021. For now: stay safe.”

Newly rescheduled dates for the Worlds Collide tour are as follows:

Evanescence recently announced their first studio album in nine years, The Bitter Truth, which will be released incrementally as a series of songs throughout the year. Check out the video for Wasted On You below.

Within Temptation also recently revealed their brand new single Entertain You, a follow-up to their seventh studio album RESIST.