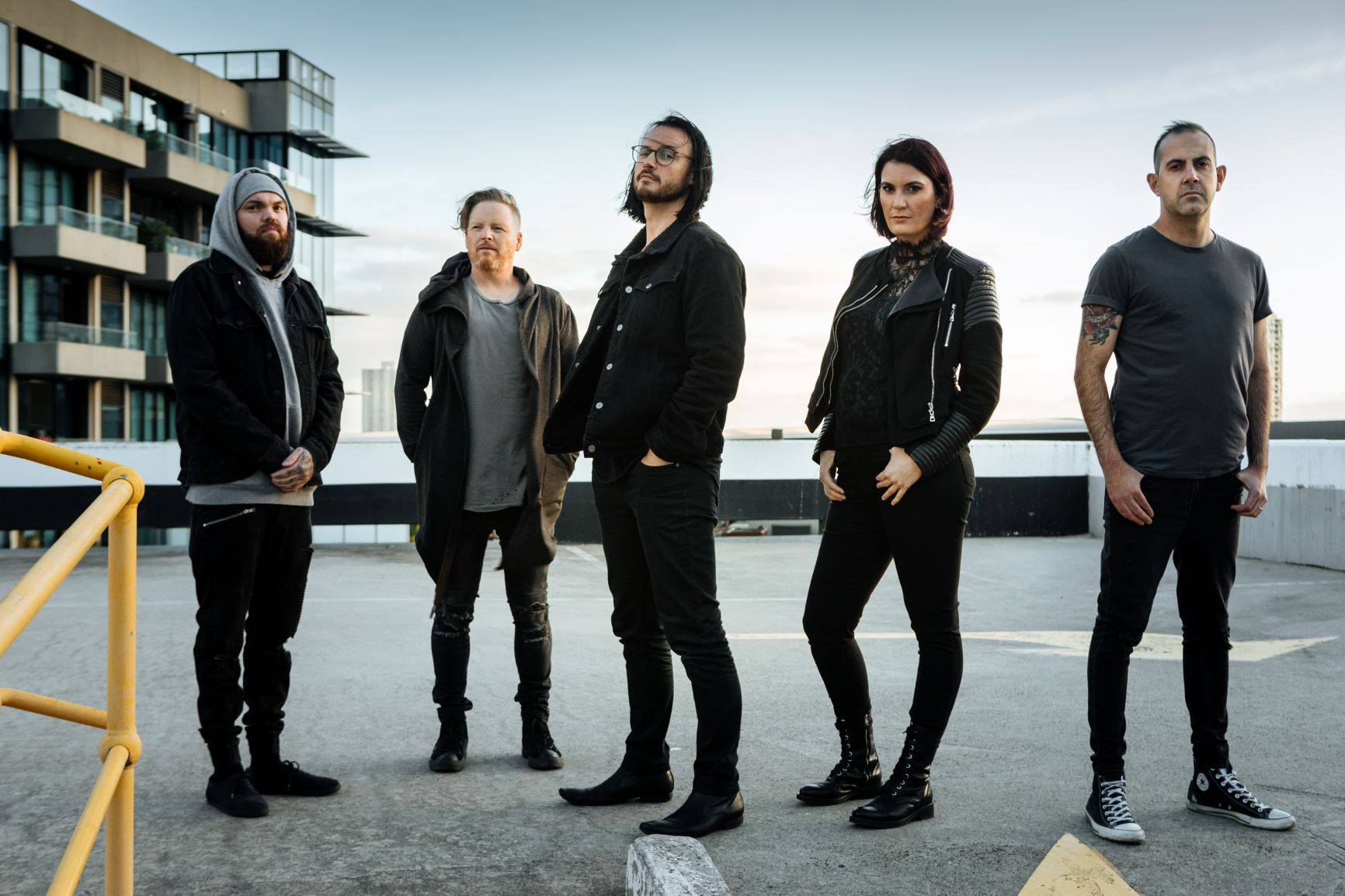 The summer of 2020 is going to be very different for music fans across the globe, swapping fields and live music for lockdown and live streams. Festivals are a distant memory, but we’re doing our best to remain positive by reminding ourselves of the unforgettable times we’ve had over the years. With that in mind, we caught up with Australian alt-metal five-piece Figures to find out their top festival picks…

Big Day Out, Auckland 2011. Rammstein blew my mind to the point that rendered Tool (one of my favourite bands of all time) pitifully underwhelming. Their fireballs and pyrotechnics warmed my wet, freezing, rain soaked body all the way from the stands.

Soundwave, Melbourne 2008 – Killswitch Engage. The first metal show I had ever seen, the energy completely encapsulated me.

Big Day Out, Melbourne 2008. Full on religious experience, firstly watching and listening to the perfection and beauty of Bjork and then the absolute musical and political power of Rage Against The Machine.

Hard Rock Calling, London 2012.  In the British rain and mud I finally got to witness Soundgarden in person.  A set full of my favourites and Chris Cornell’s haunting and awe-inspiring voice was unforgettable.

ProgFest, Melbourne 2019. The atmosphere in all the rooms was incredible. All performances were amazing but the two that stood out were from Melbourne heavy hitters Circles and the UK’s Monuments. I was blown away and still am.

Figures‘ debut album Operating In Unsafe Mode is due for release on 17th July 2020, with pre-orders available HERE from 12th June 2020.

The band have also released a video for their new single Underpaid Machinery.

Figures will be hosting a special live stream on their Facebook page (HERE) on 12th June 2020 at 11am BST (8pm AEST), to celebrate the album announcement and single launch. 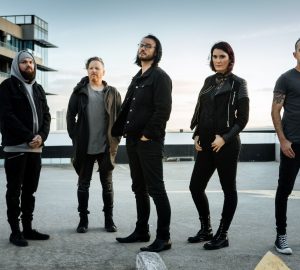