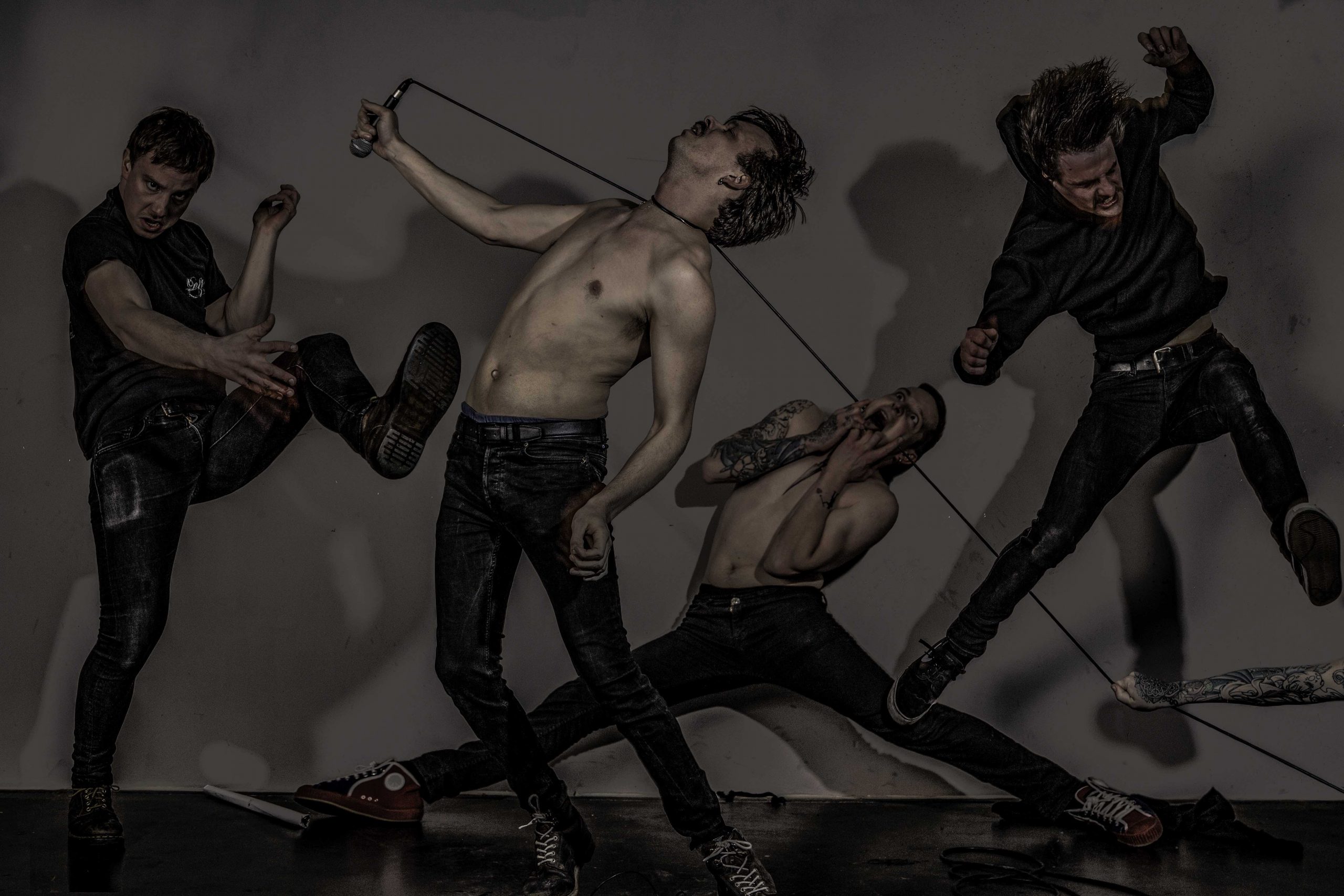 Stake have released a video for their track Everybody Knows, taken from their debut EP Catatonic Dreams.

“Everybody Knows is a song about accelerationism: to accelerate a certain process in order to gain change. It’s a term normally used in political and social theories – the belief that this will hasten it’s self-destructive tendencies and ultimately lead to its collapse,” says vocalist Brent Vanneste.

“We as a band lent this term to understand and handle our own psychological chaos and music,” he adds. “It’s the kind of song that we’ll not be able to write twice; it is one of our beloved misfits that we love to play live at the end of our sets. We are very psyched to put this track online now since we’ll not be able to play it live for a while…”

The Catatonic Dreams vinyl previously sold out and is now available re-pressed on recycled colourway vinyl, available to purchase HERE. 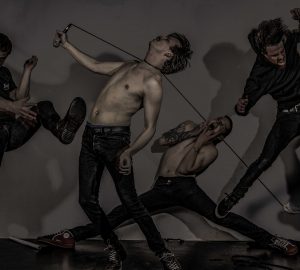 VIDEO NEWS: Stake Release Video For New Single ‘The Weight Of Our Age’