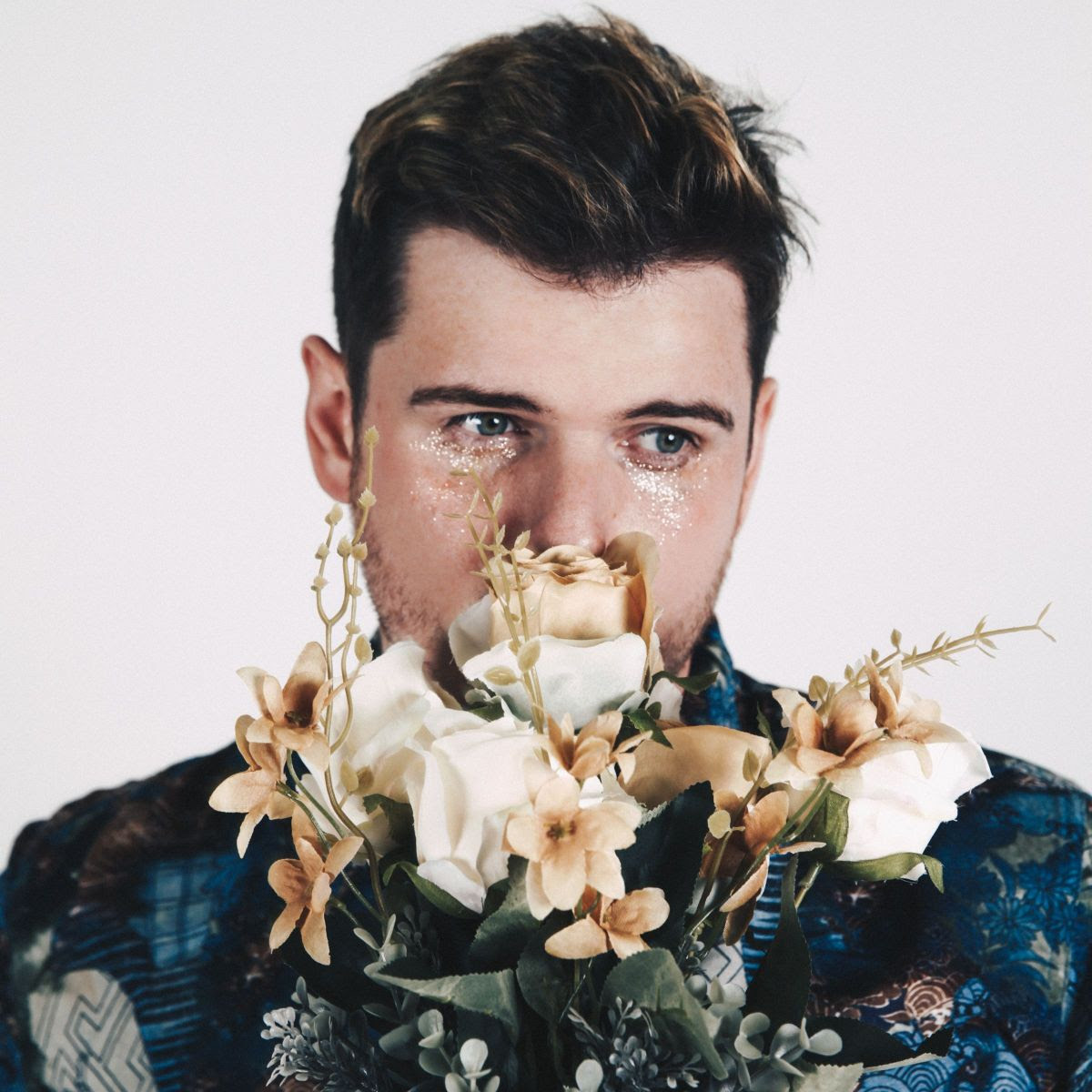 Heart Of Gold, the project of Being As An Ocean vocalist/guitarist Michael McGough, has released a video for his new single Midnight In Miami.

“Midnight In Miami was the song I wrote when I wanted to start actually doing the things I always thought about doing but would forever put off,” McGough explains. “I would listen to so many songs, and experience all of these feelings as I was trying to translate what they were actually about, and I told myself I wanna write a song that physically makes me feel something like these songs do. I wanna write a song that can transport you to a completely different place to where you’re currently at.”

“I started writing the initial beginning to this song during a very cold winter back in England, because I wanted to feel like I was somewhere else, somewhere warmer, driving with the top down through a city at night, or on a beach with friends,” he adds. “I essentially tried to turn myself into a character in a movie.”

Heart Of Gold‘s latest single Midnight In Miami is out now via SharpTone Records, available to stream or purchase HERE.

MUSIC NEWS: The Acacia Strain Reveal ‘A’ 7″ And Digital Release 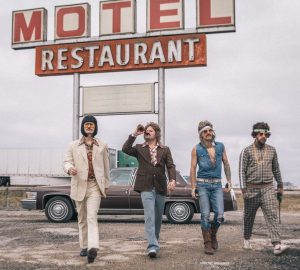