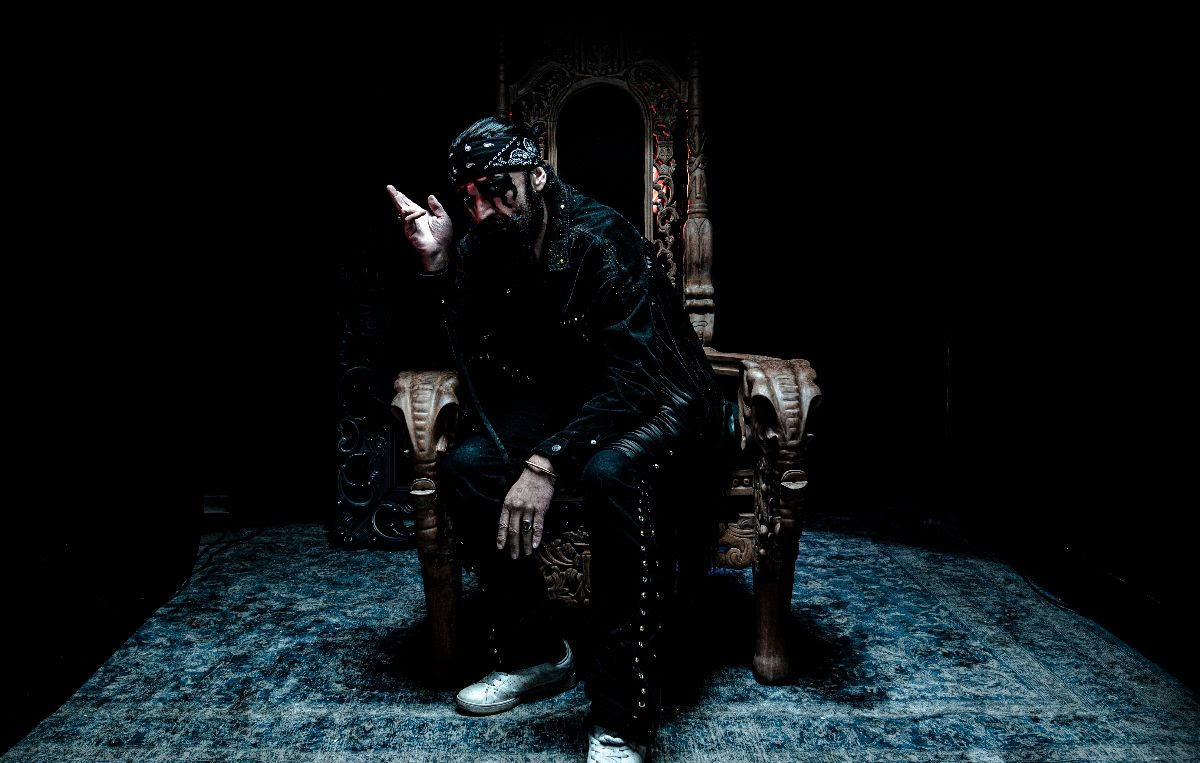 “Well, back in the day, I was the king of snow, and especially freestyling ballet,” he comments, talking of the video. “But then one day, when I just laid there, I thought to myself, “what am I doing? Am I just chasing cars? Should I run?” Then, the snow patrol came by, and just screamed intensively at me “OPEN YOUR EYES!”. And I was like, “Just say yes”. So I felt totally called out in the dark, you know. At first I thought they were polar bears to be honest. But it turned out, they were just some Scottish pilgrims trying to save me from the cold and comfy snow.”

“I also wanna blame Tom Dalgety for this song,” he adds. “I wanted the song to be named Morris Dance, a traditional therapeutic Welsh dance invented to prevent youngsters form sniffing glue, as I don’t want them to be part of that. But I don’t wanna have anything to do with kids and contraband, so we decided to make a song called Disco, a happy track about snow. You can’t fall down unless you’ve been up there.”

Dead is due for release on 15th June via Music For Nations/Sony Music, available to pre-order HERE.

VIDEO NEWS: CRO-MAGS Release Video For ‘From The Grave’ 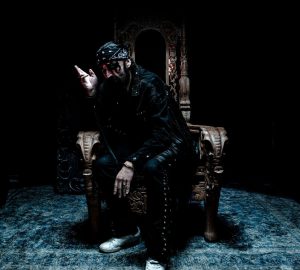