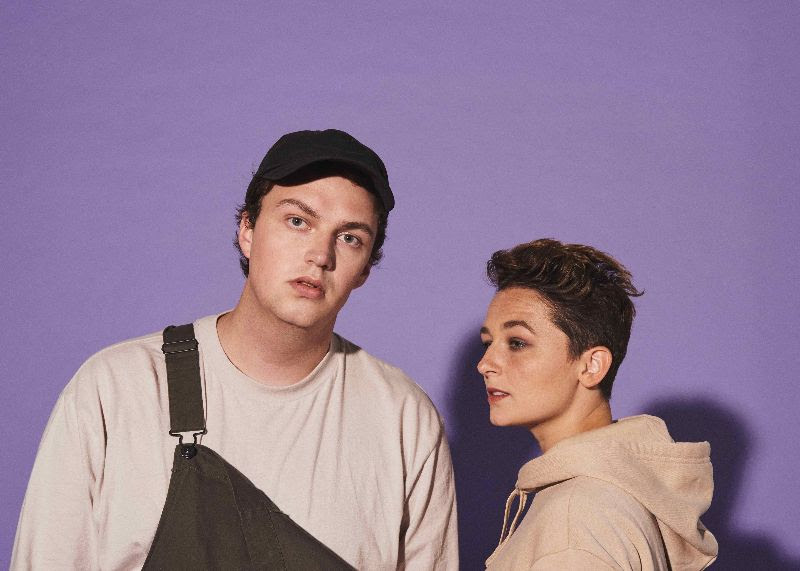 Chapel have released an animated video for their new single Mushy Gushy, which was filmed entirely during quarantine.

“Mushy Gushy is a song that celebrates the honeymoon phase of a new relationship,” explains vocalist/guitarist Carter Hardin. “A time where logic is out the window and emotions take control.”

Mushy Gushy is out now via Rise Records, available to stream or purchase HERE.