VIDEO NEWS: Cassels Release Live Video Of ‘All The St John’s Wort In the World’ 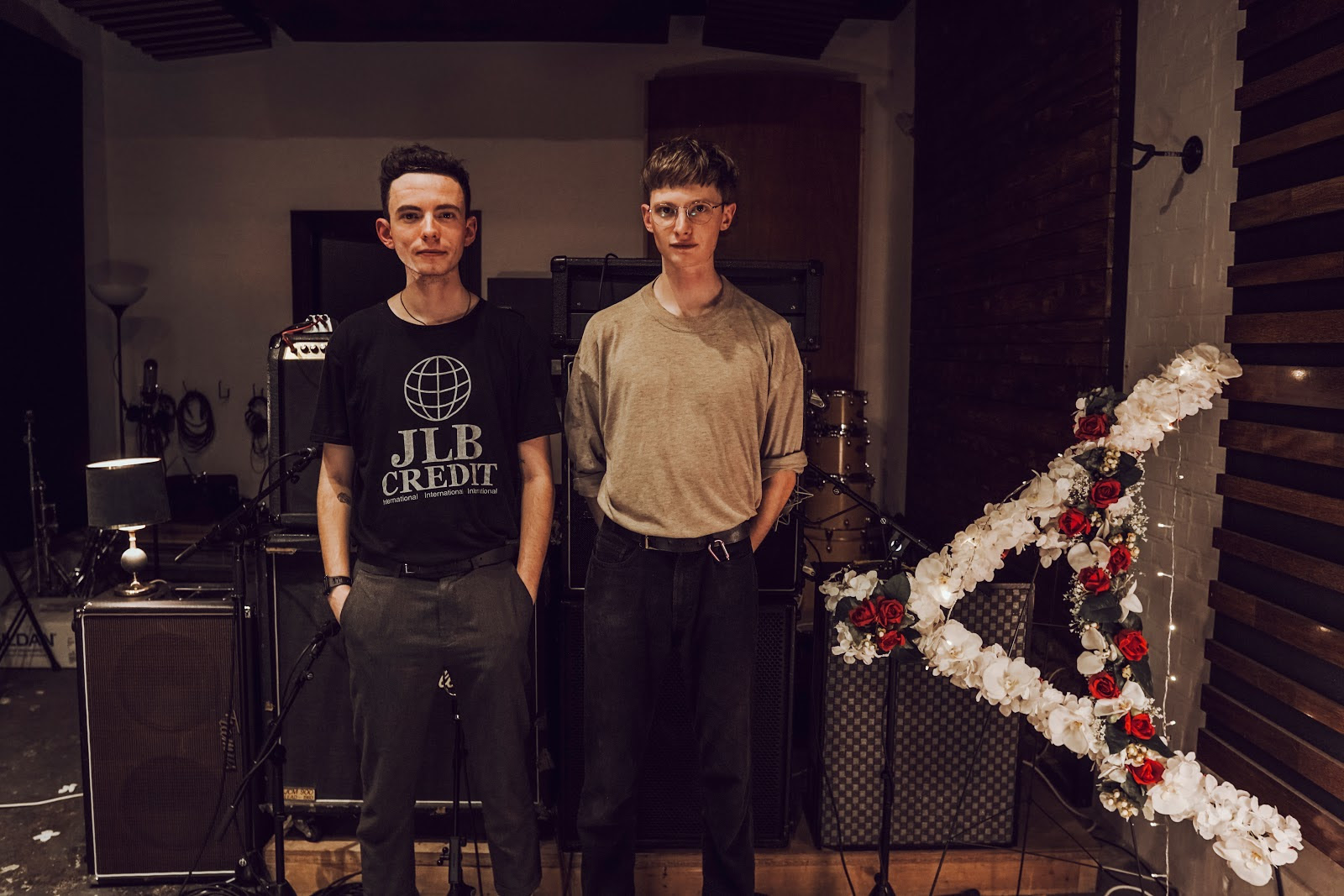 London duo Cassels have released a live session of their song All The St John’s Wort In The World, taken from their sophomore album The Perfect Ending.

“We were supposed to be touring throughout most of March, April and May, but obviously we had to pull the plug,” says guitarist/vocalist Jim Beck. “We were pretty gutted, but it can’t be helped. We’ve used the time at home to finish writing the next record, and we can’t wait to get back out at the end of the year. Watching this video has reminded us how much we miss playing live.”

Recorded at The Bookhouse by Tom Hill and filmed by Simon Treasure at Treasure Digital, check out the session below.

The Perfect Ending is out now via Big Scary Monsters, available to purchase HERE.

See Cassels live on their rescheduled tour at one of the following dates: