VIDEO NEWS: AVATAR Reveal Video For ‘Silence in the Age of Apes’ 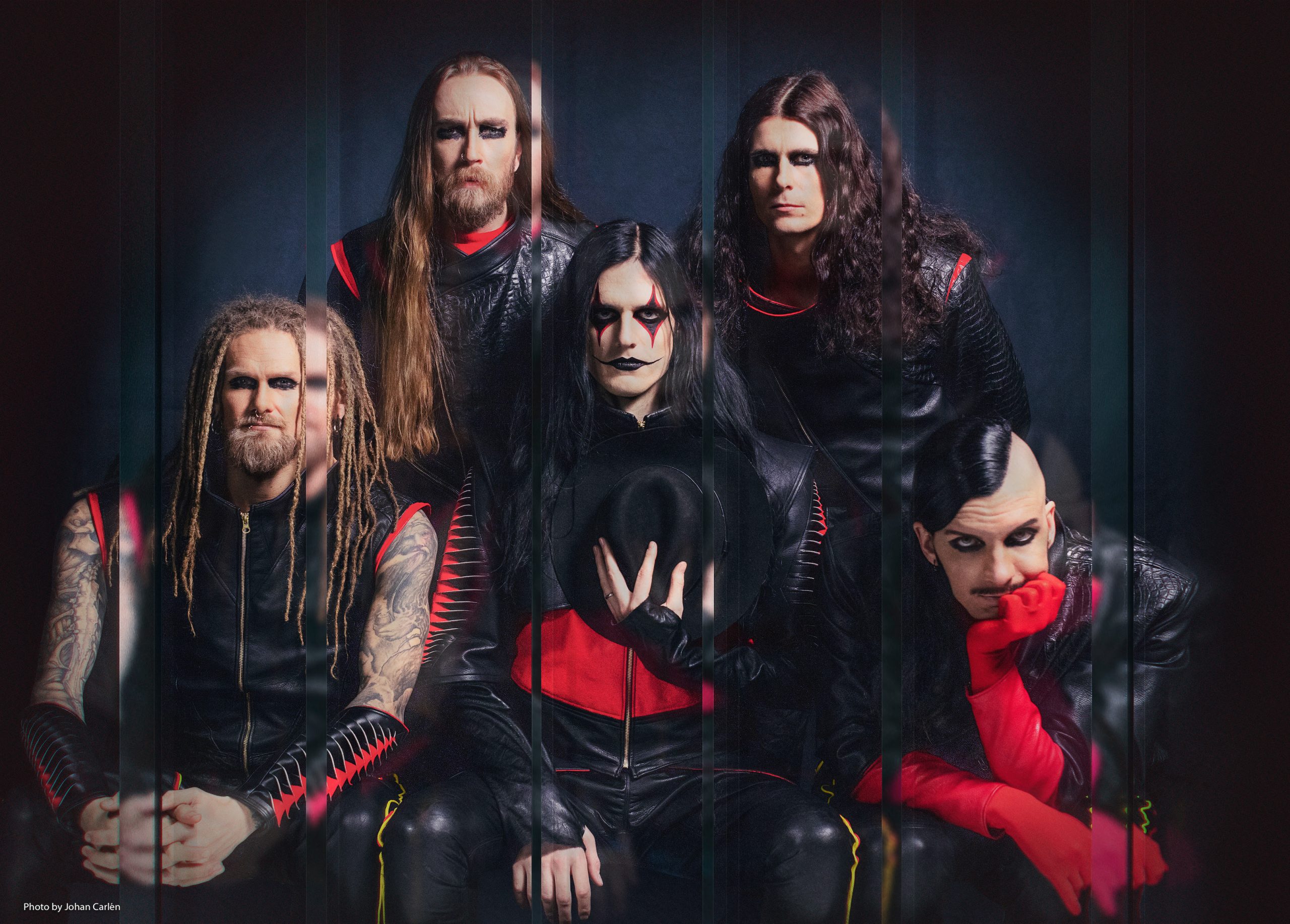 AVATAR have revealed the video for their new single Silence in the Age of Apes, taken from their forthcoming album Hunter Gatherer.

The new single comes after the band’s Avatar Country storyline, finalised with their video A Farewell To Avatar Country (HERE). This concluded the realm created by AVATAR in their featurette Legend Of Avatar Country: A Metal Odyssey (HERE), which hit their $50,000 Kickstarter campaign goal in less than ninety minutes.

Check out the video for Silence in the Age of Apes below!

MUSIC NEWS: The Acacia Strain Reveal ‘A’ 7″ And Digital Release