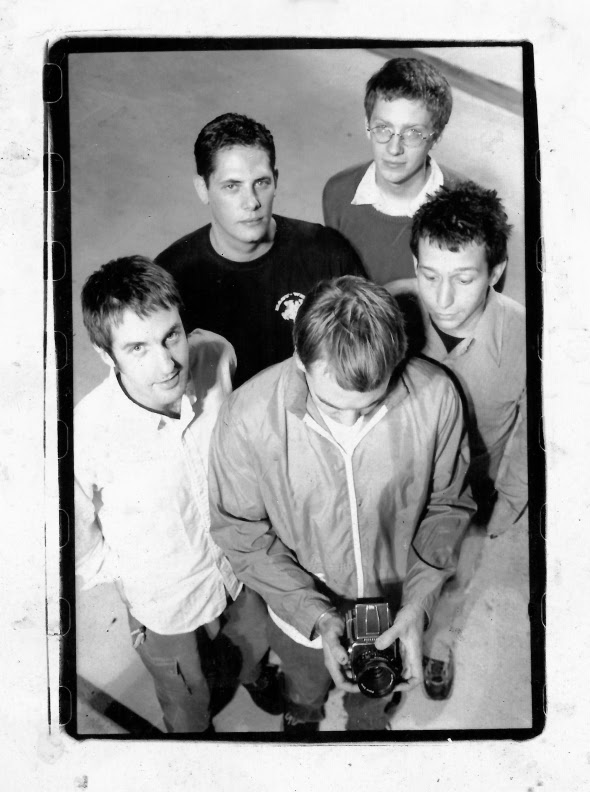 The Gloria Record will reissuing their seminal record A Lull In Traffic to celebrate the 20th anniversary of the release.

After the demise of emo band Mineral, vocalist/guitarist Chris Simpson and bassist Jeremy Gomez reunited to form The Gloria Record. In 1998 the band released their self-titled EP, followed by 2000’s A Lull In Traffic and 2002’s full-length effort Start Here, before disbanding after extensive US tours in 2004.

The reissue will be released on limited yellow vinyl on 10th July 2020 via Big Scary Monsters, including an exclusive demo of The Arctic Cat which was recorded in their practice room in 1999.

Pre-order a copy of the A Lull In Traffic reissue HERE.