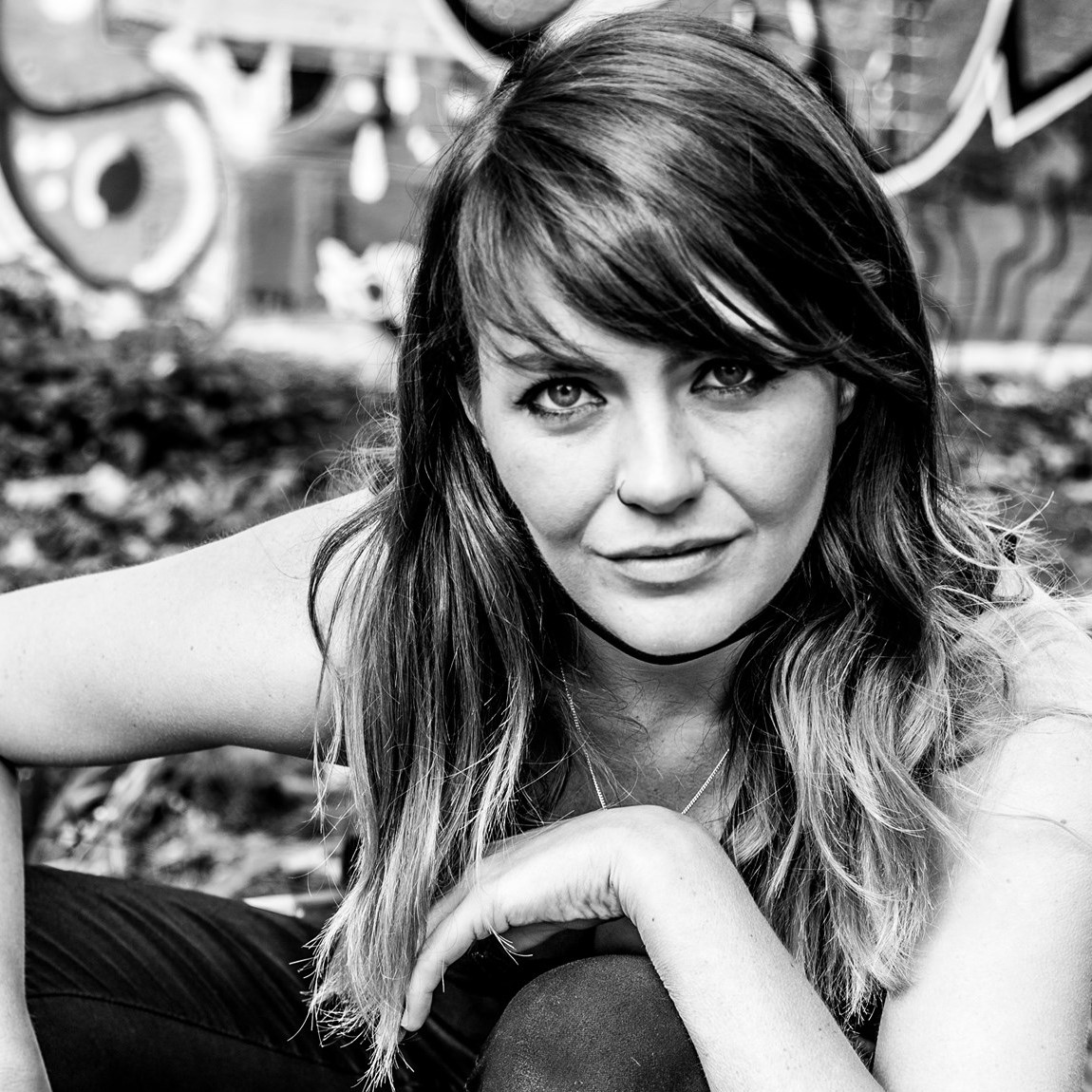 Rews has announced details of their sophomore album Warriors, due for release on 7th August via Marshall Records.

“I’m so excited for everyone to get their hands on Warriors, a serendipitous title right now!” exclaims lead vocalist and frontwoman Shauna Tohill. “People always warn about ‘that difficult second album’. For me, I think this new album contains some of the most honest, painful & uplifting songs that I’ve ever written, and I feel that it is a pure expression of who and what Rews is. Each song on the album is a journey through a tough situation; all different; and I want it to show people that no matter what they are going through, together, through the spirit of music, we can strengthen, we know that we belong and we CAN do this… Today, we’re warriors!”

To coincide with the album announcement, Rews have released a lyric video for new single Heart Is On Fire.

Warriors is available to pre-order HERE. 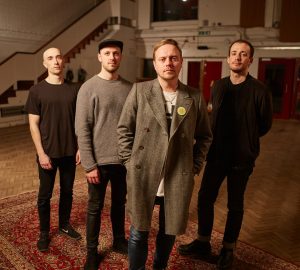