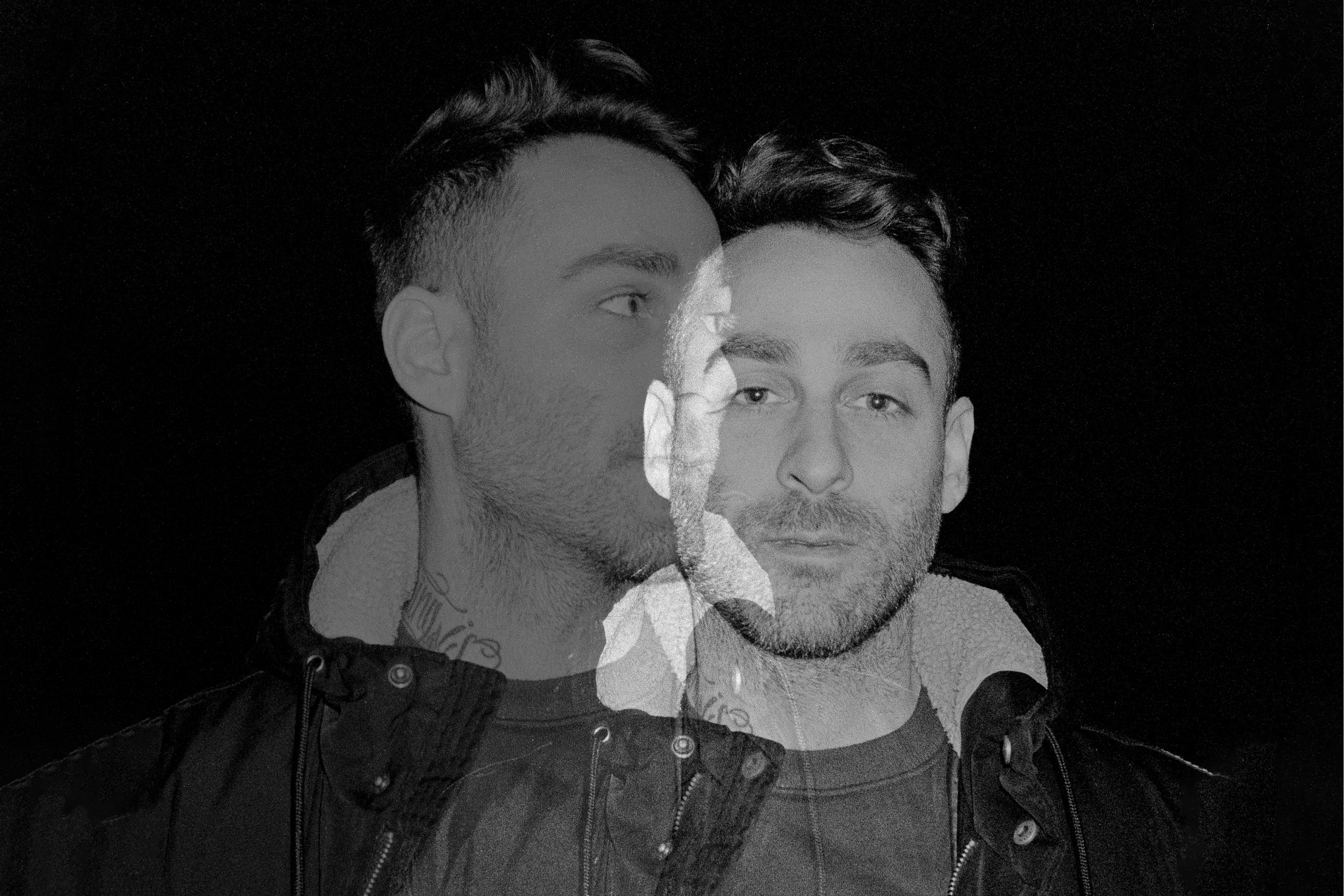 Owen, the solo project of American Football‘s Mike Kinsella, has announced his new album The Avalanche, due for release on 19th June via Big Scary Monsters. The Avalanche comes four years after Owen‘s last full-length The King Of Whys.

In light of the announcement, Owen has released his new single A New Muse.

The Avalanche is available to pre-order HERE, including a Big Scary Monsters webstore exclusive LP on cream/green splatter (limited to 200 copies). Check out the official album trailer for The Avalanche HERE.