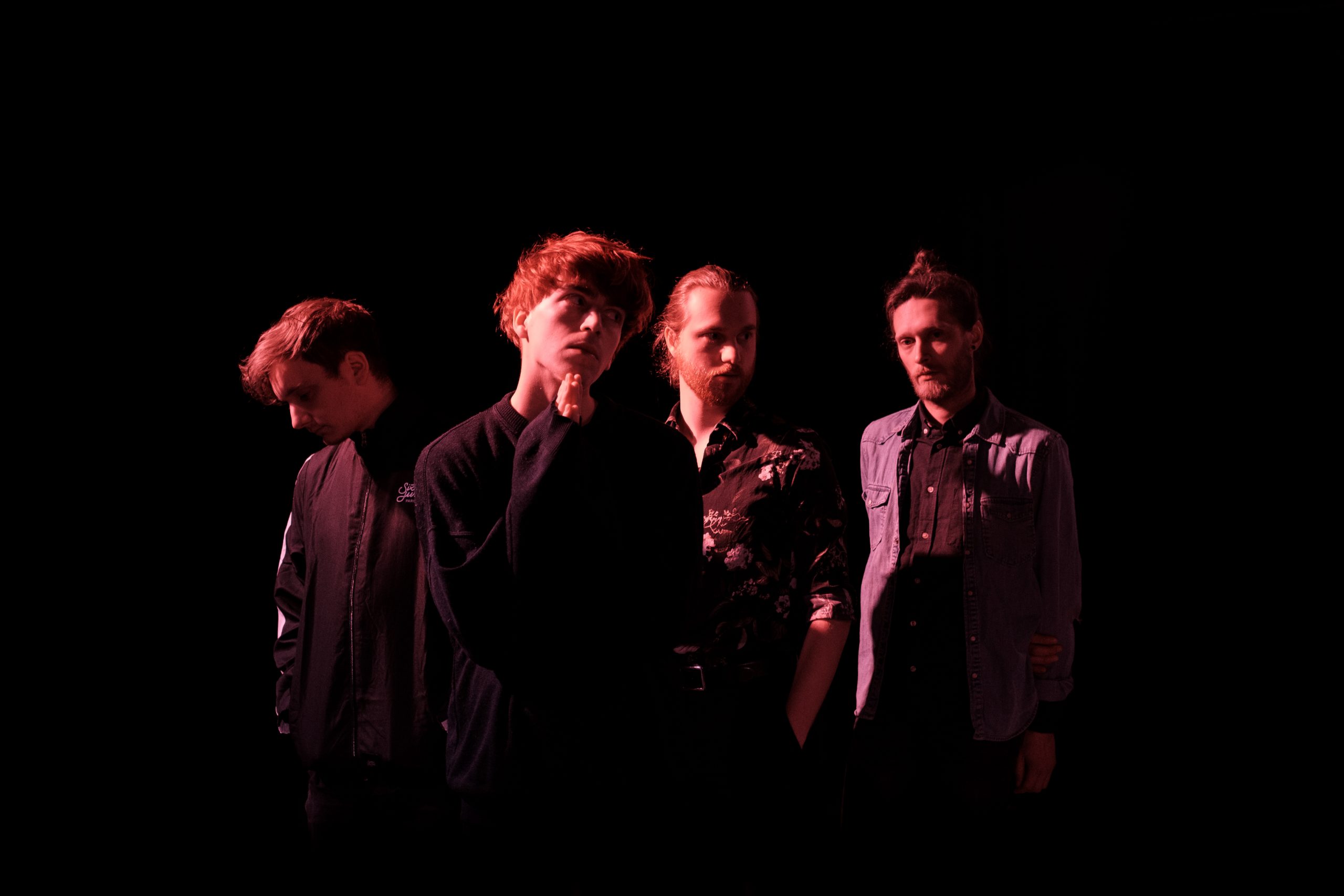 KID DAD have announced their debut album In A Box, due for release on 21st August 2020 via Long Branch Records.

The band have also released a video for their new single A Prison Unseen.

“A Prison Unseen is about loss of control and a lack of self-restraint that can be invisible to the world around you,” explains vocalist/guitarist Marius Vieth. “The protagonist puts his threatened mental well-being over his physical body and embraces the possibility of an utter loss of his senses.”

Like what you hear? You can stream A Prison Unseen HERE.

In A Box is available to pre-order HERE.