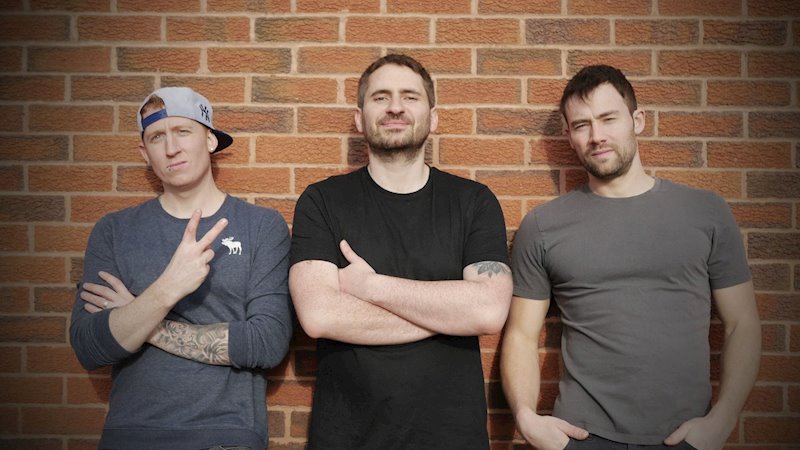 The pop-punk world is saturated, with many bands following a much-loved formula with varying levels of success. Project Revise are throwing their effort into the mix with the release of their latest EP, Songs From The Shed.

This five-track EP begins with Another Day, and it slams straight into action with guitars from Chris Tamburro and drums from David Yarnell,  creating a sense of carnage. Singing of overcoming barriers which come between us and those within our lives and how we are all equal, this is a message we can definitely support, even more so at the moment. We can picture this track opening up pits at a live show, with some crowd surfers thrown into the mix for good measure.

Hide Yourself maintains the pop-punk energy; fast, complex guitar lines are the standout element of this track, which prevents it from blending into the abyss. Midway through the release, we’re left seeking something a little bit different or at least memorable from this release. As far as Songs From The Shed goes, Just A Story is attempting to do just that. Dual vocals from Tamburro and Rich Marshall complement each other well, whilst mixed in with swirling guitar lines. This is the first singalong moment of the EP, and we can imagine it’ll be a live set highlight too.

A little heavier and a bit angrier, the dual vocals which we’ve grown to love from Project Revise have made a comeback with Throw It Away. It’s clear the trio have a tried and tested formula for their tracks but you know what; this isn’t necessarily a bad thing. If this had been a longer release, the four tracks highlighted so far may have faired better alongside other different styles of tracks, allowing the listener to see what else the trio are able to create.

Is it really a pop-punk release without a track with an obscure title? To complete the set and tick it off the list of requirements is closer Giraffes On Stilts, which comes in at just over one minute long. It’s a fun outro which leaves a pretty strange image in our heads, especially thanks to the annoyingly catchy repetition of “giraffes on stilts” for the duration on the track. But in the grand scheme of things, it doesn’t add anything of value to this release and we can’t help but wish we had a full-length effort to try and win us over instead.

Songs From The Shed is by no means a bad release, as it is clear Project Revise have perfected the familar pop-punk sound they are producing. However, the spark we’ve been listening out for is missing. We’re hopeful that with a full-length release this will shine through but for now, some additional musical style revision is needed for the trio.

Standout Track: Throw It Away 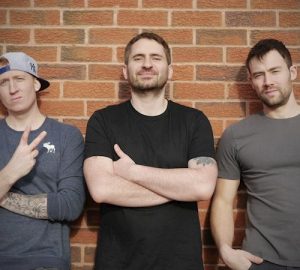