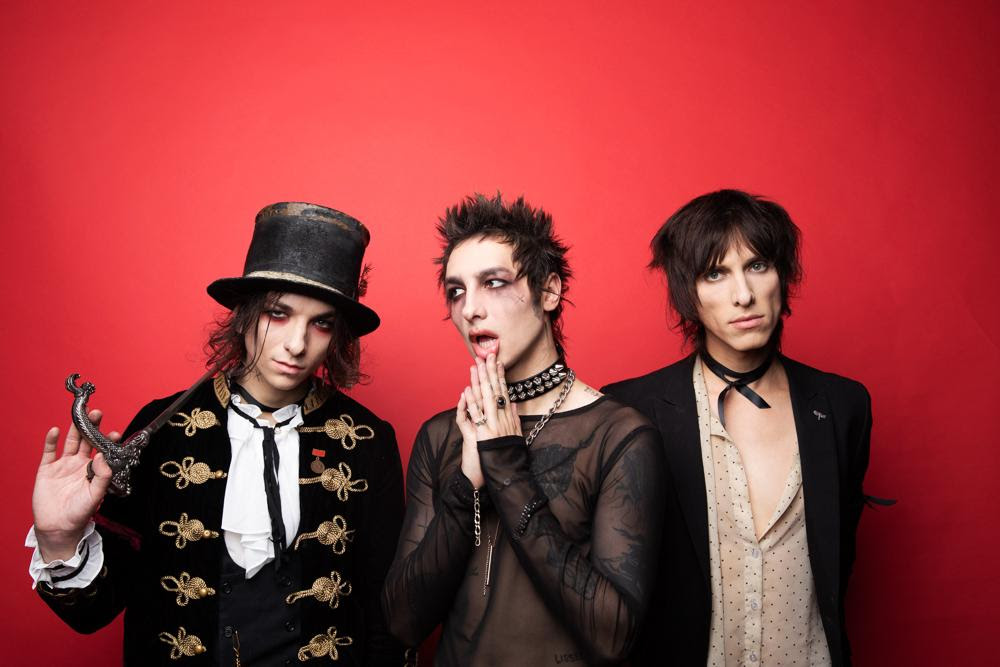 Palaye Royale have released an animated video for their latest single Little Bastards, taken from their forthcoming album The Bastards. The storyboard for the video is based on the band’s upcoming graphic novel, which has been written and drawn by drummer Emerson Barrett and XO Billie.

“Little Bastards is the opening track from our third album, The Bastards,” explains guitarist Sebastian Danzig. “Musically we show the direction of the album all in a single track. The vulnerability, the truth and the aggression all wrapped together in a three and a half minute track which will set the listener up for what is too come for the next 14 tracks and what corners we will touch.

“Lyrically it trails from our latest release Lonely but displaying the frustration and anger towards individuals that are meant to be friends. Visually we wanted to display our current state which is complete isolation from the world; trapped inside a house but yet the toxic society has found its way inside. We have to “band” together to keep our circle of trust and honesty tight.”

The Bastards is due for release on 29th May via Sumerian Records, available to pre-order, including a variety of limited edition bundles, HERE.

VIDEO NEWS: Starbenders Release Video For New Single ‘If You Need It’