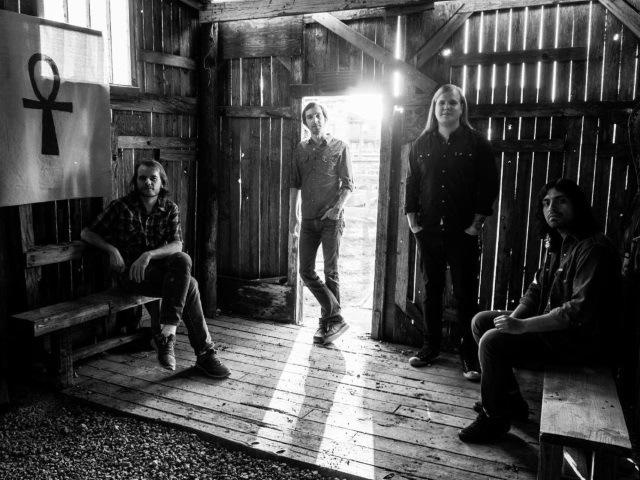 The Sword have announced two career-spanning compilations, Conquest of Kingdoms and Chronology: 2006-2018, both due for release on 5th June via Craft Recordings.