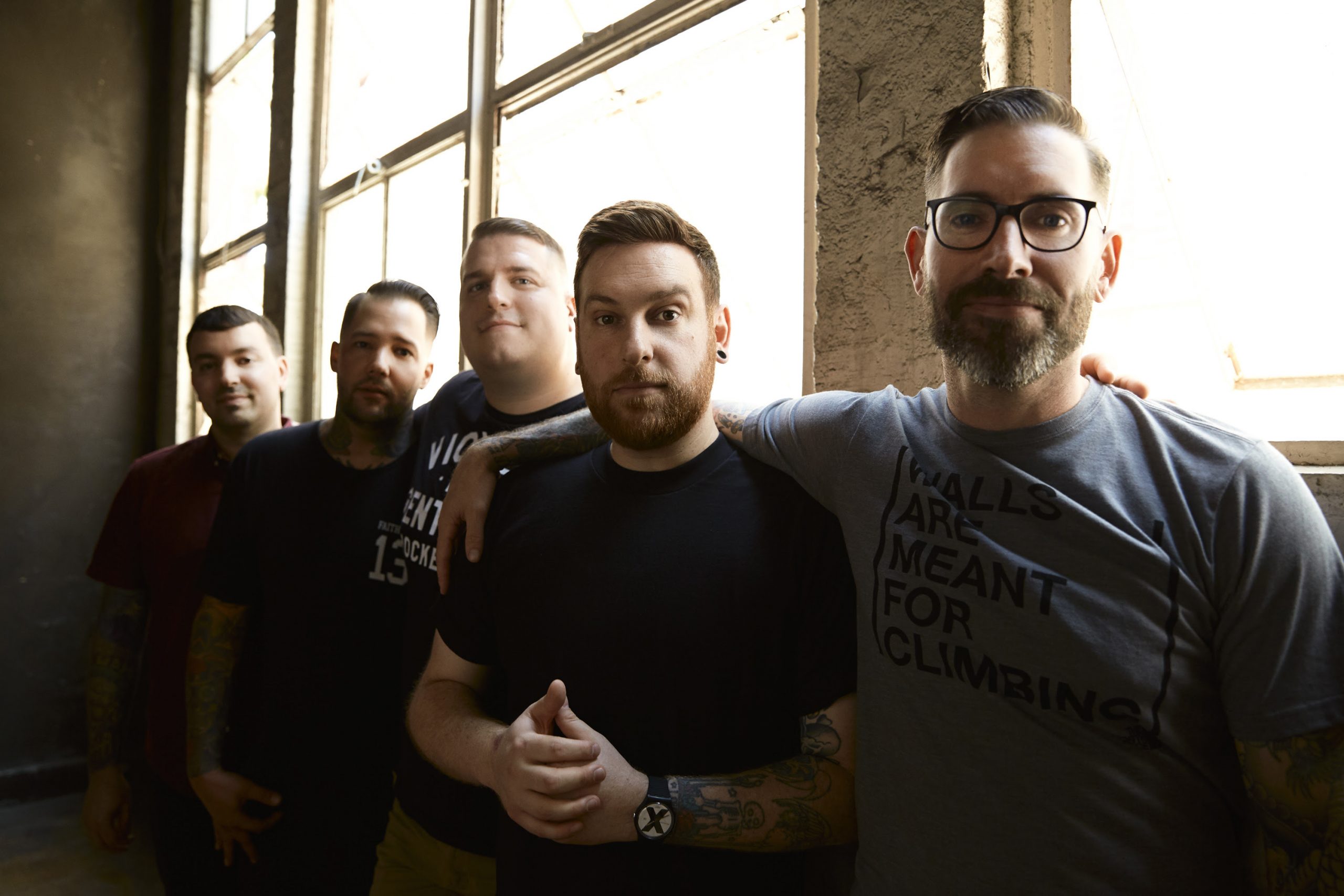 The Ghost Inside have announced their self-titled fifth studio album, due for release on 5th June via Epitaph Records. The album is the follow-up to 2014’s Dear Youth, and their first release since their tragic bus accident in 2015.

In light of the announcement, The Ghost Inside have released a video for their new single Aftermath.

“We went into the writing process knowing full well that every song and every lyric would be influenced by what we’ve been through, but we tried our best for them to be relatable to everyone,” says bassist Jim Riley. “With Aftermath we let it be much more personal – this one is us telling OUR story. So when it was time to choose a first song to share with the world, it felt right for it to be Aftermath. It allows anyone that listens into our world, but it also lets us put final punctuation on that chapter of our lives. Aftermath is a total catharsis for us. We let it all out in the song so that it’s not bottled up inside us anymore and we can heal and move on, since after all, the beat goes on.”

The Ghost Inside‘s self-titled album is available to pre-order HERE. 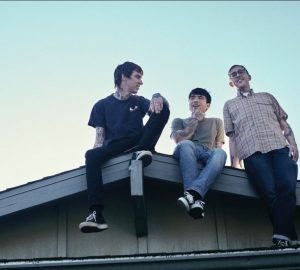 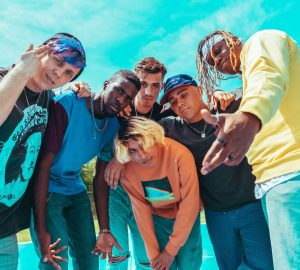