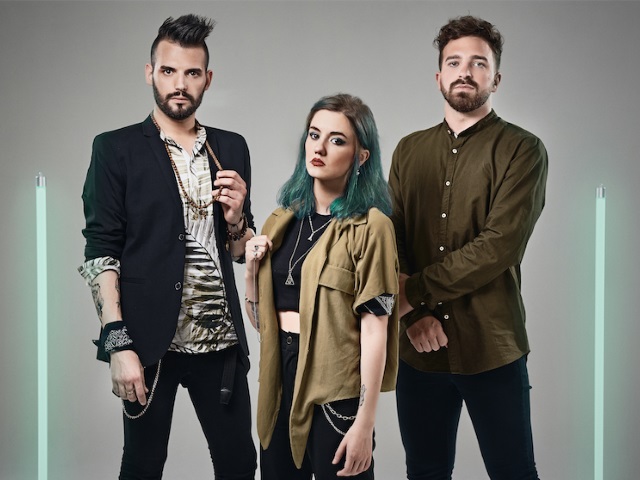 Halflives have announced a UK headline tour for July, with a special warm up show in Paris. The tour dates coincide with the band’s appearance at this year’s 2000trees Festival.

See Halflives at one of the following dates: 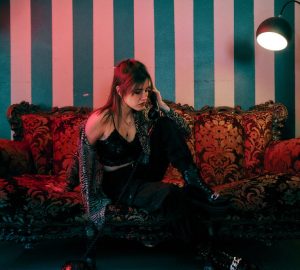