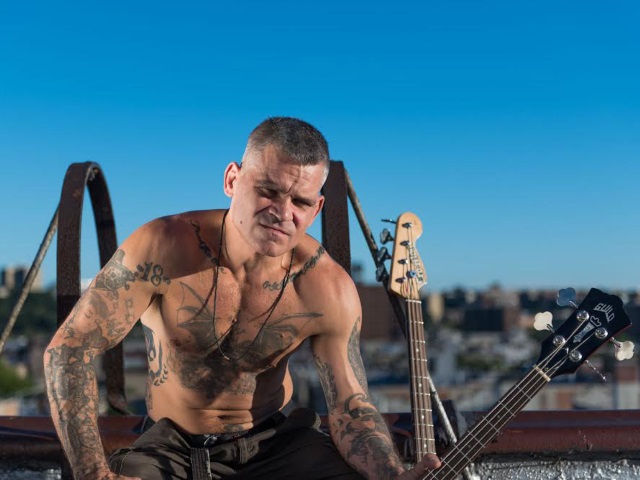 CRO-MAGS have announced their new album In The Beginning, due for release on 19th June via Arising Empire and Mission Two Entertainment.

To celebrate the announcement, the band are giving away their new single The Final Test as a free download, all you need to do is subscribe HERE.

CRO-MAGS have also released their live set, The Quarantine Show. Filmed in SIR Studios, the full, multi-camera performance replaces the band’s postponed show with Body Count, which was set to take place on 13th March.

“I am glad we were able to give you all a free concert in this time of quarantine,” comments bassist/vocalist Harley Flanagan. “I would not have been able to do it without my team and I would like to thank them. These are the times we have to find new ways to help each other. We as people can’t let the fear turn us against each other. Stay strong, be smart and stay safe!”