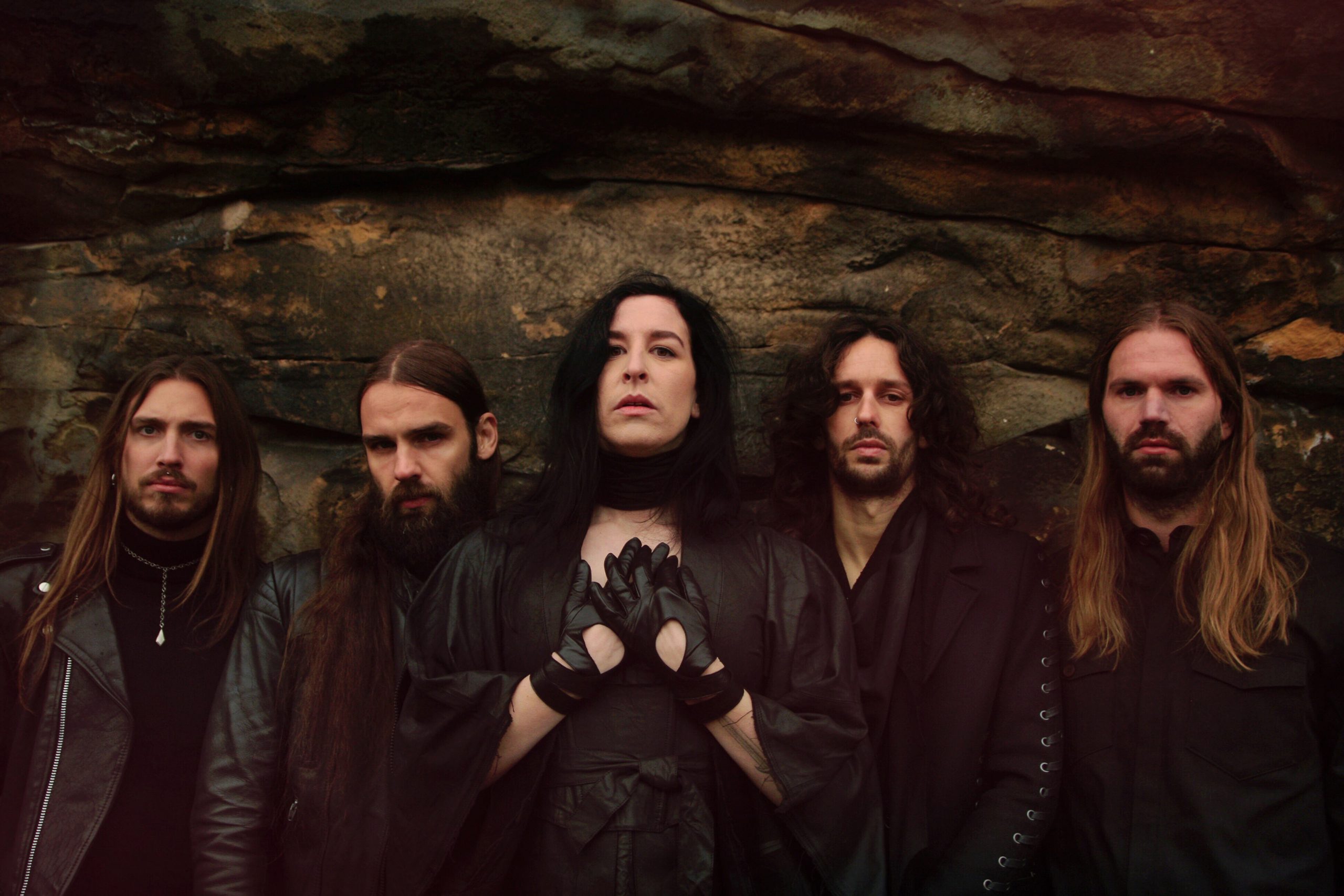 With a name derived from the Dutch word for “wandering”, dark rock quintet Dool have released their most expansive material to date in sophomore album Summerland. We caught up with guitarist Nick Polak ahead of the release to discuss the band’s formation in 2015, their wide variety of influences and more.

Hi I’m Nick Polak, guitar player for Dool, a five-piece band from Rotterdam, The Netherlands. I always have a hard time trying to exactly define our music, I think what we do is quite dynamic in intensity and feeling, but a lot of people call it ‘dark rock’. We haven’t visited the UK much as of yet but we have played a lot of European festivals like Graspop, Wacken and Hellfest, and have done a couple of European tours. Our sophomore album Summerland is due to be released on the 10th April.

Under the name Dool we have played together since early 2015 and have since released our debut album Here Now, There Then and an EP (containing a couple of live songs and a cover of Killing Joke‘s Love Like Blood). We’ve gone through some line-up changes but some of us have been playing together for quite a long time. Our singer/guitarist Ryanne and our drummer had already been playing together in our singer’s solo project Elle Bandita over ten years ago. It was from here that Dool was formed. Our latest addition is guitar player Omar Kleiss, who also plays in Turia.

I don’t remember the exact moment, as there were multiple instances. The realisation that I wanted to make music grew parallel to my enthusiasm for music in general. I started taking guitar lessons when I was eight years old, but it was especially when I came into contact with more extreme music that my enthusiasm significantly grew. Bands and albums which ignited this spark were probably similar for a lot of rock musicians. This started off with Led Zeppelin and Black Sabbath, later the early Metallica albums (which I used to listen to on my discman, being in my early teens). Also, I remember a specific instance where I saw videos for both Sepultura and Death on MTV at around 4pm – when there were still music videos on television – that really blew my mind.

Well, the band as a whole has a lot of different influences, both music-wise and arts in general. I think everyone in the band is into a wide variety of styles, ranging from black metal to new wave to good ol’ pop music. I also think that this is audible in our music. Personally, I’ve been listening to a lot of new wave/cold wave revival bands lately, bands like The Soft Moon, Drab Majesty and The KVB. Bands that have influenced us as a band are Black Sabbath, The Sisters of Mercy, David Bowie, PJ Harvey and Sonic Youth, amongst others.

We actually never really verbally discuss what it is we are trying to achieve, everything evolves quite naturally, as well as the process of songwriting and arranging. The result of that process is an album of which we are all very enthusiastic and think is the best we have created yet. I hope that the rest of the world agrees.

For those who are yet to see you live, what can they expect from a Dool show?

Expect a dynamic show with lots of energy. We don’t try to exactly copy our songs as they are on the record, but usually try to change a thing or two arrangement-wise; extend a passage or add an intermezzo. Also, for our upcoming tour, things will be visually more exciting than what we have done previously.

What’s next for Dool?

At the time of writing this our new album will be out in a week and a half’s time. Additionally, there was a release show planned at Roadburn as well as a European tour, these were both postponed (don’t think I have to explain why). What will happen in the near future is still a bit unclear for everyone, because of the situation. What I can tell you though, is that we are really eager to hit the stage once again, hopefully soon and hopefully also in the UK later this year!

Dool‘s sophomore album Summerland is out now via Prophesy Productions, available to stream or purchase HERE. 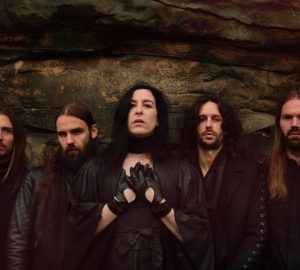