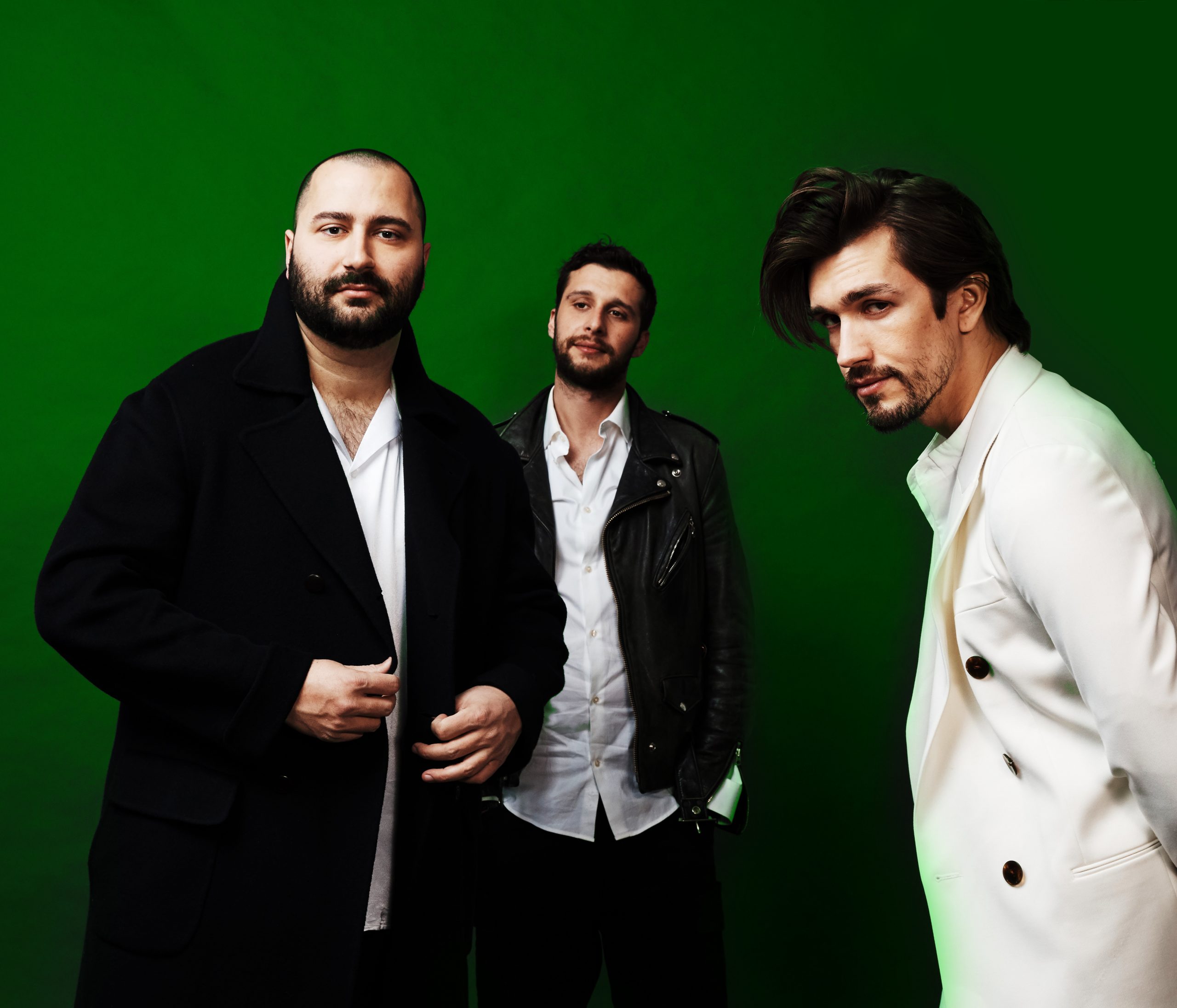 Formed in London’s West End when guitarist Karnig Manoukian and bassist Mike Kruger were still in their teens, Charming Liars‘ adventure truly began when the pair moved to Los Angeles, completing their line-up with vocalist Kiliyan Maguire. The band’s single Golden State is a fitting one for Maguire, who was born and raised in the state of California, so we caught up with him to find out how the video captures the diversity of Los Angeles and more.

This track is a California blender, its got sunshine and pain swirling in harmony all destined for the same glass that always optimistically seems half full. With Golden State we experimented with a lot of brighter tones, and in response to that the lyrics grew in that direction. I’d best describe this song as truth being delivered through a face whose beauty distracts from the pain of that truth.

This song came about in classic Charming Liars fashion, and I’d say 50% of our songs follow this same thread of creation. Karnig had laid down the “skeleton” of the song and played it for me once, then the melodic ideas started pumping through my head. About 80% of the verse melody and words are actually from the first take, I find that when he hits record and I just sing into an unfamiliar song I tend to get my best ideas. I think that’s because I’m not over thinking, I’m just in the moment of creation.

I was born and raised in California, also known as the Golden State. Eventually she made her way into one of our songs. It was bound to happen sooner or later!

For this video we really wanted to capture all the diversity that exists inside California, and we were lucky enough that our own backyard of Los Angeles was glowing with everything we wanted to capture. Spending the day driving around Golden State really felt like the best way to visually represent what we had already attempted musically.

The interesting thing about this video in particular is that the whole video is pretty much all behind the scenes. What I mean by this is that we shot every moment of the day, the camera never stopped rolling.

To find out when we’ll be playing Golden State in a city near you be sure to find us on Instagram. See you on the road my friends!