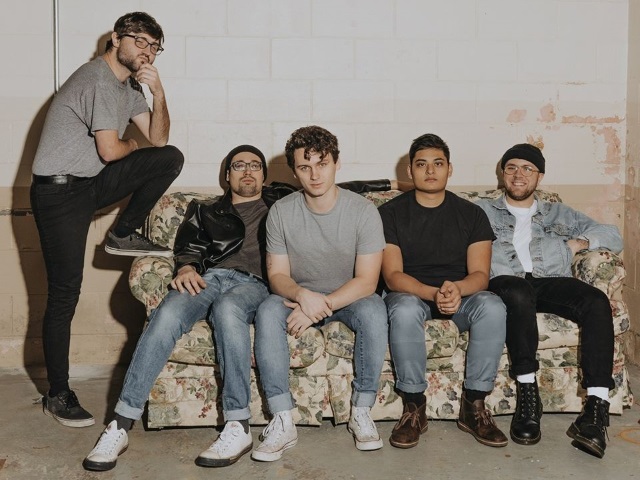 Hot Mulligan’s new album you’ll be fine is perhaps their strongest, most enjoyable effort yet. By mixing the typical Midwest sound with pop sensibilities the album feels earnest and raw but unbelievably fun and absolutely danceable. Tracks like OG Bule Sky, Feal Like Crab and Dirty Office Bongos are solid, well executed pop-punk tracks, with some of the guitar work being reminiscent of Tiny Moving Parts; but it’s on tracks like Green Squirrel in Pretty Bad Shape, SPS and BCKYRD where the formula is changed ever so slightly that the album really shines.

The standout track of the album, and possibly the best pop-punk song for years is *Equips Sunglasses*. Featuring an impossibly catchy guitar line and great opportunities to bellow at the top of your lungs, the song is a perfect track for summer and will be a big hit at alt-nights around the country.

Packed full of hooks, singalongs and one of the best pop-punk tracks you’ll hear for a long time, you’ll be fine is a great record and is absolutely perfect for the coming summer months. By the time album closer the song formerly known as the intro comes around you’re ready to start the whole thing again.