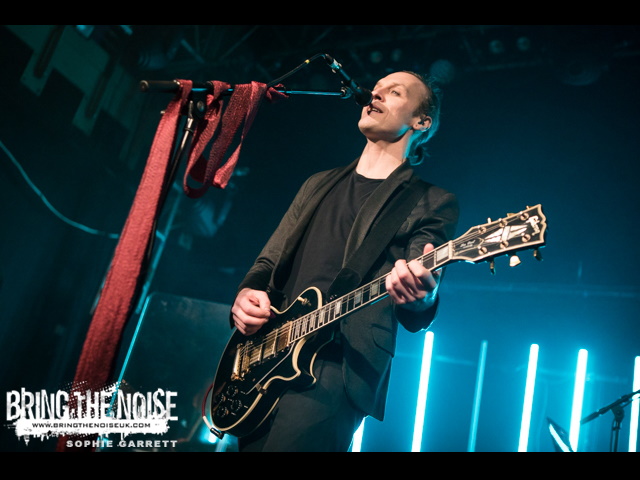 In 2015, after a decade away Vex Red reunited and announced their plans to release new music. Last year they released this new music in the form of EP Give Me The Dark; their first since 2002. In support of this, they recently headed out on a run of UK shows. Finishing the tour at London’s O2 Academy Islington, we were there to catch all the action.

Tags : give me the darkO2 Academy IslingtonVex Red
previous article 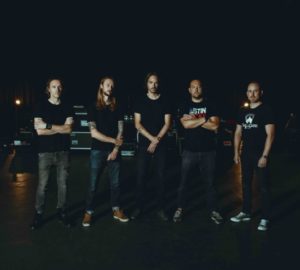 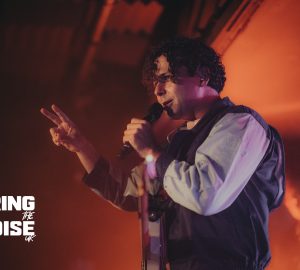