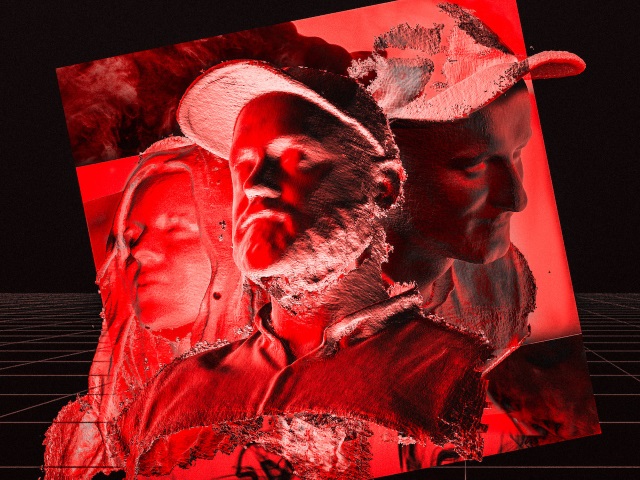 Alt-pop songwriting team HAARM have released their new single Tell Me What You Want. The video was directed and produced by Liverpudlian film director Daniel J Fitzimmons, winner of the Best New Filmmaker Award at the Boston Science Fiction Festival for his Netflix-syndicated film Native.

“We first collaborated with Daniel on the video for our 2018 single Better Friend,” the band comment. “The song is about the tensions, paranoia, and miscommunication that can happen in relationships, resulting in the frustrated ultimatum of the chorus: tell me what you want.”

Tell Me What You Want follows the recent announcement of two rare live performances from the trio, see them at the following dates: