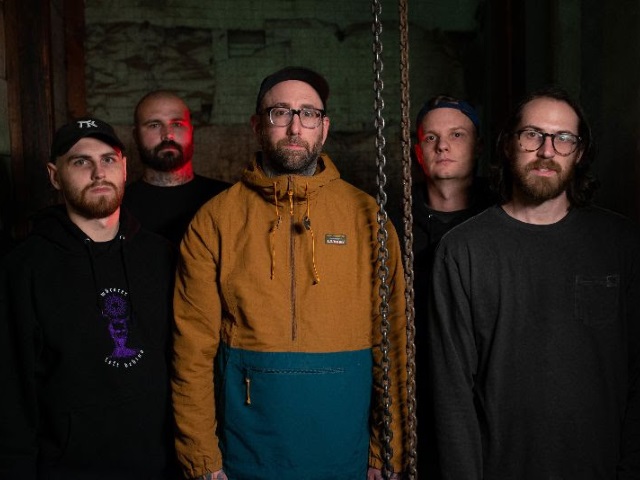 The Acacia Strain have announced D, a 7-inch and digital release consisting of Feed A Pigeon, Breed A Rat and Seeing God, to be released via Rise Records. The latter track also features a guest appearance from Aaron Heard of Jesus Piece/Nothing.

See The Acacia Strain on tour with support from Left Behind at one of the following dates: 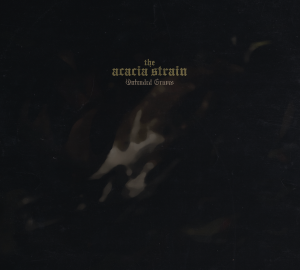