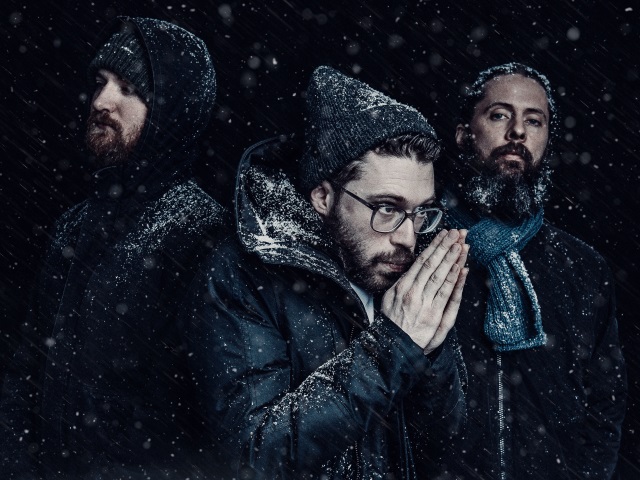 Australian instrumental post-rockers sleepmakeswaves have announced their new project these are not your dreams, following their 2017 release Made of Breath Only.

these are not your dreams will be released as an EP trilogy, with No Safe Place out now, Out of Hours released on 17th April and Not an Exit released on 15th May.

sleepmakeswaves have announced that the records will be released with special packaging and art, designed by their longtime friend and collaborator James Stewart. The EP’s will be available as separate vinyl records, as well as a full-length CD, using recycled materials where possible for physical products. The trio will also offset the carbon footprint for the other merch packages available.

Check out new single batavia below. 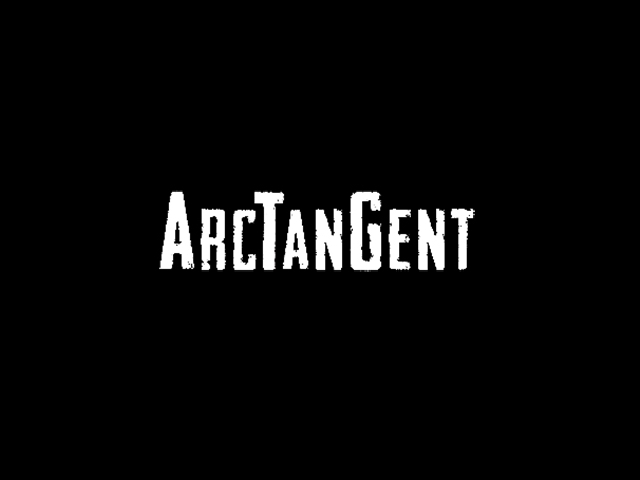