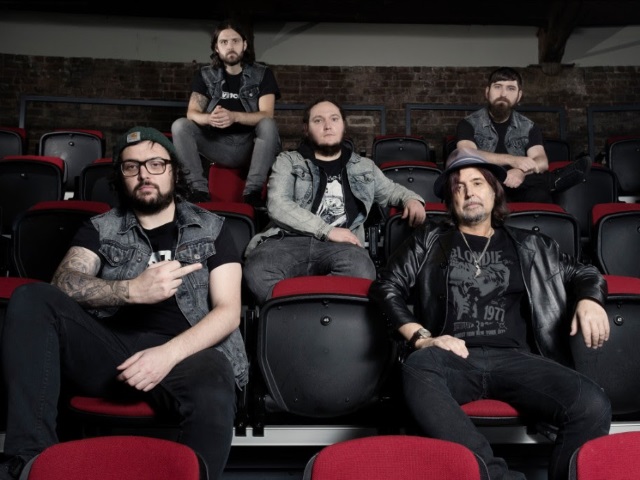 Phil Campbell And The Bastard Sons have announced two headline shows in Ireland, set to take place in November. The shows will follow the band’s UK tour supporting Michael Schenker in April, festival appearances over summer and a performance at Hard Rock Hell XIV.

You can also see Phil Campbell And The Bastard Sons at the following dates: