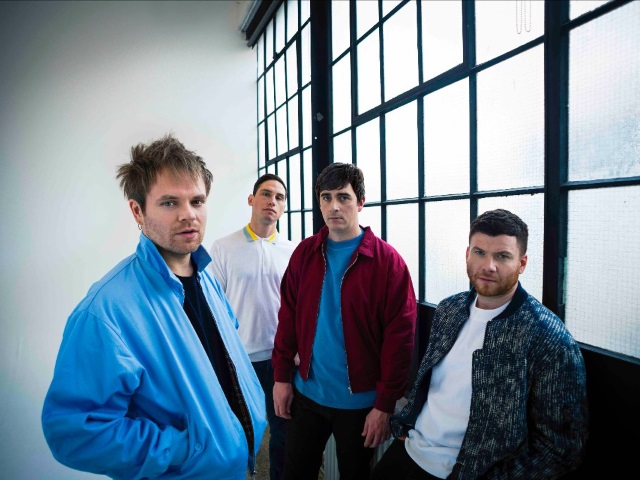 Enter Shikari have announced an extensive headline tour, set to take place across the UK and Europe later this year. The tour is their first headline run since their Stop The Clocks tour, which ran from December 2018 to April 2019.

“It feels like an odd time to announce touring, but the wheels were already in motion before all this stuff escalated and, well, we all need something to look forward to right now,” says frontman Rou Reynolds. “So later this year, as some degree of normality hopefully returns, we will finally celebrate our new album properly and present some of this material live! Alexandra Palace is now a cemented and certified legendary venue for me. I have had some of the best nights of my life in this place and I plan to have another one this year. This tour will be extra special.”

Tickets will go on sale on Friday 28th March at 10am, available HERE.

Enter Shikari have also released their new single T.I.N.A., the third from their forthcoming album Nothing Is True & Everything Is Possible.

“So much of modern life is obsessed with individualism, but we’re currently being reminded that all of us on earth are part of a super-organism, a supranational collective, as we battle against COVID-19,” Reynolds adds. “It’s the essence of humanity to build an infinite reality – we have a consistent failure of imagination in our social design. Question the fundamentals of our archaic economic structure, politics or energy infrastructure and feel the wrath of the self-appointed guardians of the status quo. The defining nature of humanity is to create. Yet we’re being blinkered and stunted. ‘T.I.N.A.’, or ‘There Is No Alternative’ is a mantra we hear from many of those in positions of power as a way to halt any rethinking of how we organise our societies. We live in unprecedented times, the threat of catastrophic climate change as well as the current pandemic of COVID-19 prove that now is the time for big, broad and bold thinking. We believe humanity can do so much better. We need to think about what is possible. We ask everyone to join the conversation, not kill it.”

Like what you hear? You can stream or purchase T.I.N.A. HERE.

Nothing Is True & Everything Is Possible is due for release on 17th April via SO Recordings, available to pre-order HERE.