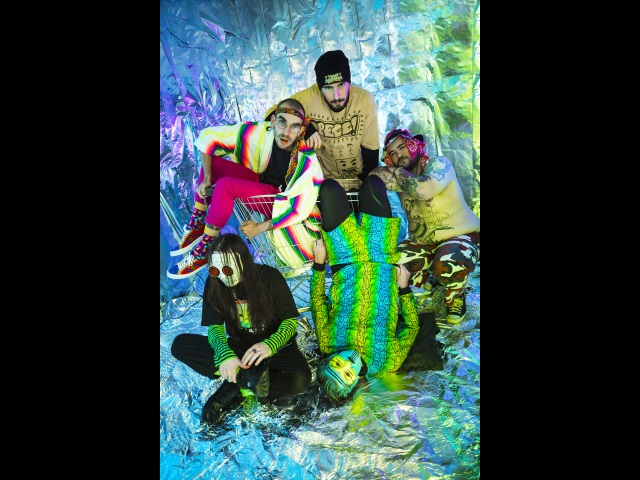 DREGG have announced their signing to Epitaph Records.

“It’s super humbling to be joining such an innovative yet true to its roots punk label that isn’t afraid to take risks and do things their own way,” the band comment. “To be added to the list of greats that we grew up listening to is absolutely mind-blowing. In the spirit of the culture, it’s refreshing to see a label of such magnitude allowing their artists to have so much creative freedom. We’re as excited to be a part of Epitaph records as we are to watch the label grow into the new era of punk we’re endeavouring into.”

To coincide with the announcement the band have released a video for their new single HECTIC. 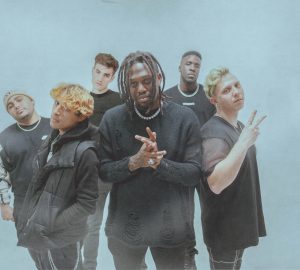