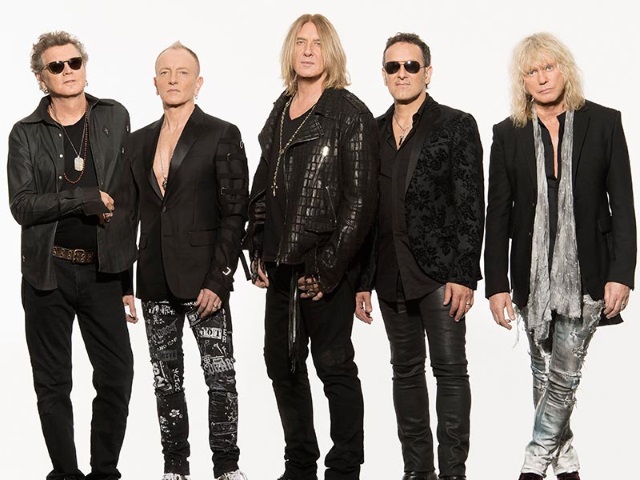 “Due to the current COVID-19 situation, we only felt it right to delay the release of all the London to Vegas formats to May 29th,” Joe Elliott explains. “This was with our fans & the world in mind so everyone can concentrate on keeping themselves healthy during this unprecedented time. Stay safe out there and we look forward to sharing these epic performances and seeing all of you very soon.”

London To Vegas, due for release on 2Blu-ray+4CD, 2DVD+4CD, DVD/Blu-ray+2CD and digital formats, features two concert films: Hysteria At The O2 and Hits Vegas, Live At Planet Hollywood.

Hysteria At The O2 was filmed in December 2018 and captures the band celebrating the diamond-certified 10x platinum albums to a sold-out crowd, concluding with a bonus Hysteria: Then And Now mini-documentary.

London To Vegas is packaged in a 10″ box with a forty page book, completed with audio from both concerts. HYSTERIA LIVE, featuring the performance of the complete Hysteria album at The O2, will also be available on a crystal clear 2LP, packaged in a gatefold sleeve. Bundles are also available including a London To Vegas t-shirt, 12 x 12 lithograph, branded envelope featuring replica setlist, guitar pics, replica laminates from both shows, and an exclusive four song picture disc, Acoustic In Vegas.

Pre-orders of London To Vegas are available HERE. 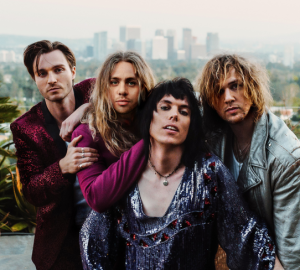 MUSIC NEWS: The Struts Collaborate With Def Leppard’s Phil Collen & Joe Elliott On New Single ‘I Hate How Much I Want You’ 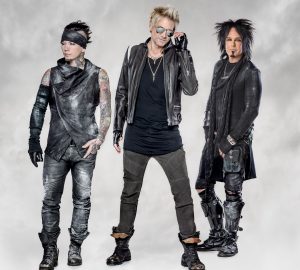