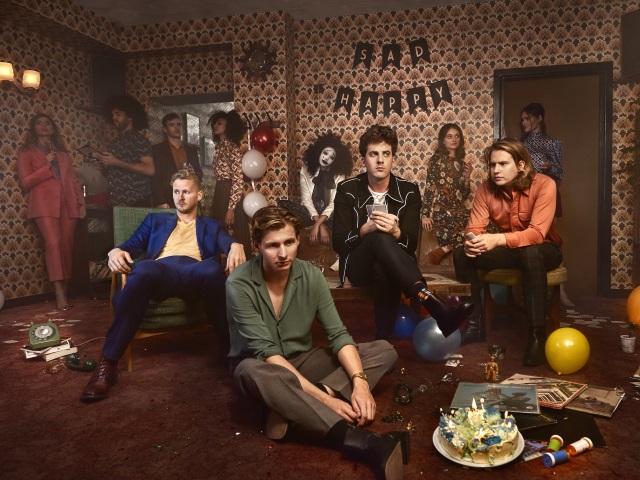 Circa Waves have planted their own Apple Orchard, to offset their carbon footprint. The quartet have also teamed up with Fowey Valley Cider to launch their own cider brand, Cider Waves.

“We’re very excited to announce we offsetting our carbon footprint for touring,” comments frontman Kieran Shudall. “It’s something we feel is so important for artists to get involved in and the added bonus is that we are planting apple trees to make our very own Circa Cider.”

To celebrate the drink and their forthcoming album Sad Happy, Circa Waves have announced their Sad Happy silent disco which will take place on 6th March in East London (venue TBA). The band will be joined by very special guest DJ’s who will play a Happy playlist on one channel and a Sad playlist on the opposing channel.

Sign up HERE to be in with a chance of free tickets to the event.
The full physical form of Sad Happy is due for release on 13th March via Prolifica Inc/[PIAS], available to pre-order HERE. The Happy side of the album is available to stream HERE.

Circa Waves recently announced the now sold-out Circa Fest, a one day festival curated by the band which takes place on 4th April in Liverpool. Hosted across Liverpool University, Zanzibar and Jimmy’s, there will be performances from the likes of Red Rum Club, Spinn, Pizzagirl, Harrm, Children Of The State, Abby Meysenburg, The Mysterines (DJ Set), Zuzu (DJ Set) and Circa Waves.

Circa Waves will play a series of album launch shows, dates are as follows:

You can also see Circa Waves at one of the following tour dates: 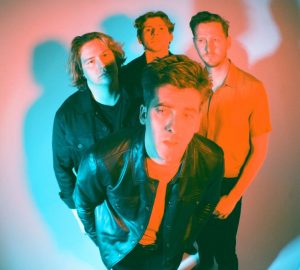