MUSIC NEWS: Bleed From Within Announce Album Details & Release Video For ‘Into Nothing’ 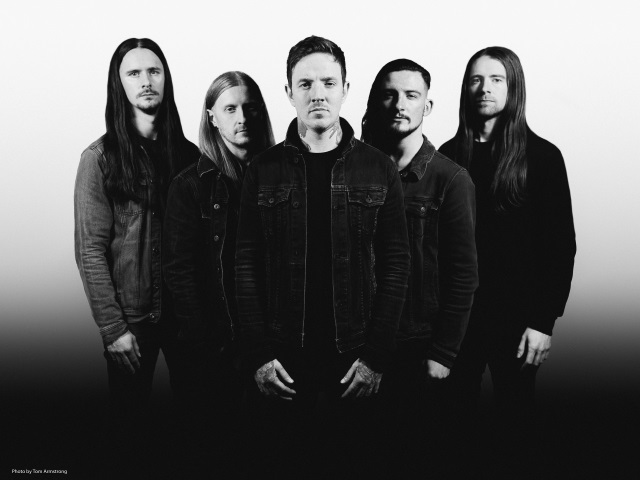 Bleed From Within have announced details of their new album Fracture, due for release on 29th May via Century Media Records.

In light of the news, the band have released a video for their brand new single Into Nothing.

“Into Nothing is the second single taken from our forthcoming album, Fracture. We wanted to release something darker this time round,” the band comment. “This song looks at those who govern and questions their motives. At such a turbulent time in our society, this track has grown into something more. It acts as a social & political commentary. A call to those who feel abandoned and a reminder to the elite of who really holds power within our communities.”

Fracture is available to pre-order in various formats HERE.