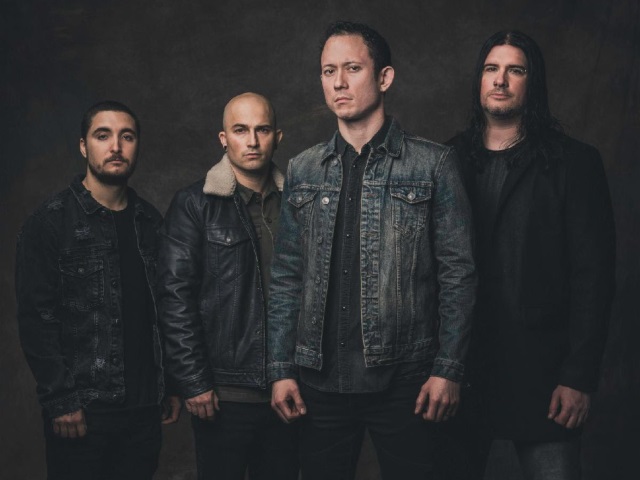 Trivium have announced their new album What The Dead Men Say, due for release on 24th April via Roadrunner Records.

“What The Dead Men Say is everything that is Trivium,” explains vocalist/guitarist Matt Heafy. “On this album, one can hear the proper ingredients of past, present, and future Trivium. The Trivium sound is having everything the band does — on one album.”

In light of the album news, the band have released a video for their brand new single Catastrophist.

What The Dead Men Say is available to pre-order HERE.

Trivium have also announced an extensive USA tour with Megadeth and Lamb Of God, set to take place over summer and autumn. Head to the band’s website HERE for more details.