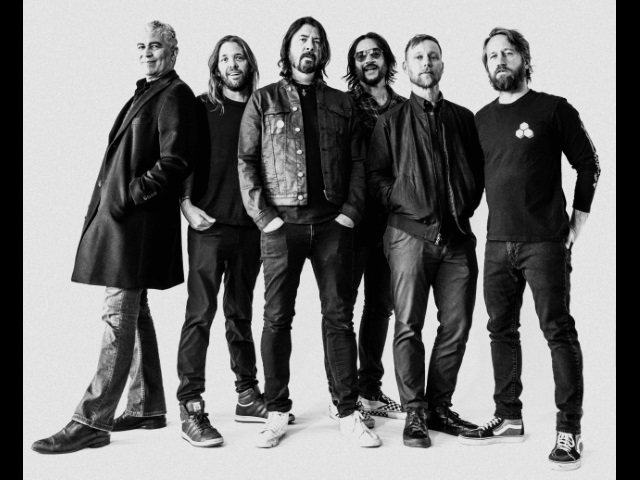 Foo Fighters are celebrating their 25th anniversary (yes, we feel old too) and to commemorate, the band are embarking on The Van Tour 2020 which will see them revisit stops along their 1995 US tour, this time around playing arenas.

In addition, every show on the tour will feature a very special sneak peek at an excerpt from Dave Grohl‘s new documentary, What Drives Us. The documentary explores motivations, recounts personal anecdotes, and explores the physical and psychological toll of touring in vans, with interviews from members of Black Flag, Dead Kennedys, Metallica, The Beatles and more.

Tickets for the shows go on sale on Friday 21st February at 10am local time, available HERE.

You can also see Foo Fighters live in Europe at one of the following dates:

VIDEO NEWS: Dinosaur Pile-Up Release Video For ‘Round The Bend’ 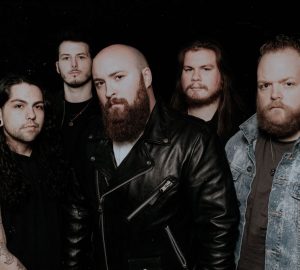