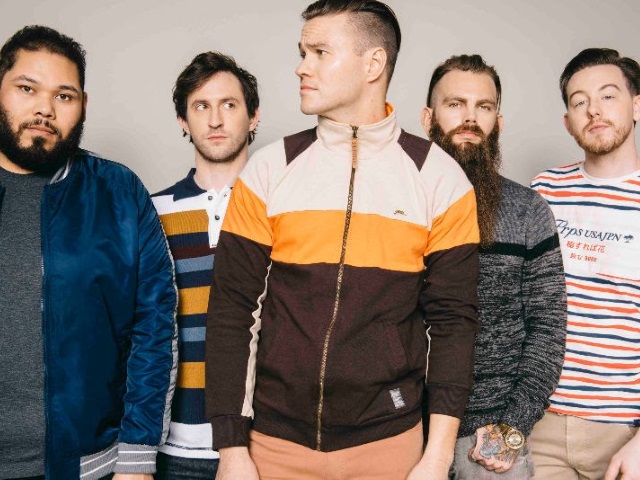 Dance Gavin Dance have announced a series of live appearances in May, including Slam Dunk Festival.

“We are thrilled to be part of the upcoming Slam Dunk Festival, as well as playing a few headline shows in mainland Europe right after,” the band comment. “These are the only scheduled shows for that region this summer, so if our European fans are ready to see us perform a full headline set in an intimate setting, this would be your chance!”

See Dance Gavin Dance live at one of the following dates:

ALBUM REVIEW: Loathe – I Let It In And It Took Everything