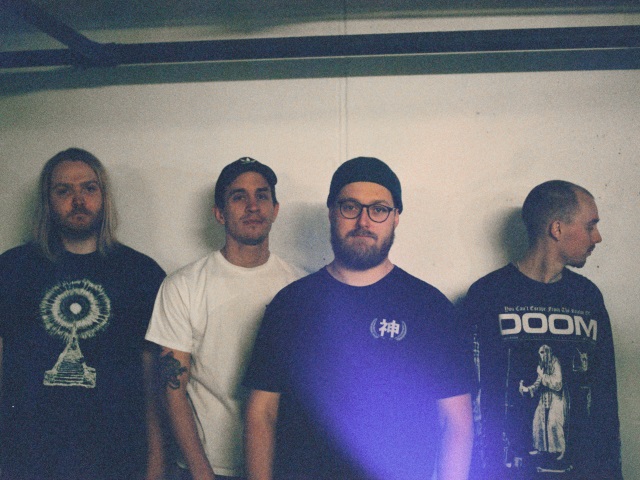 Norwegian punk quartet Oberst have delivered a seamless blend of sounds on their debut album Paradise and it comes as no surprise, as their collective music taste varies from hardcore and metal to classic rock, hip-hop, jazz and doom. We caught up with the band following the release to find out more about their influences, what they want to achieve and more.

Johan: Johan here, I play drums in Oberst. We make metal/post-hardcore music, influenced by post-metal, progressive metal and rock. We like to write big, emotional riffs, hectic riffs, catchy riffs, lots of riffs. Our vocalist Tarjei screams and shouts a lot on top of this.

Tarjei: The band formed around 2012 or 2013, we all met up at the university in Oslo. We started out as more of a straight rock band, very influenced by bands like Kvelertak, but it got darker and more complex pretty quick. We released our first self titled EP in 2015, our sound at this point leaned a lot more on manic post-hardcore aggression and big atmospheric riffs.

Joakim: Our goal is just to write the music we love and get it out there to as many as possible, play as many shows as possible, and have a great time. We’ve already started writing our second full-length.

For those who are yet to see you live, what can they expect from an Oberst show?

Johan: If you come see us live you can expect a lot of atmosphere and emotion, coupled with all the loudness and aggression you want from a metal/hardcore show. There’ll be some guitar solos as well. Got to have guitar solos. We’ll also probably have a beer with you.

What’s next for Oberst?

T: We’ll be playing as many shows as possible, promoting Paradise. We’ll also be writing the second album behind the scenes. 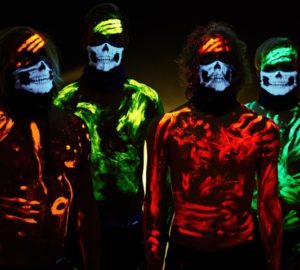