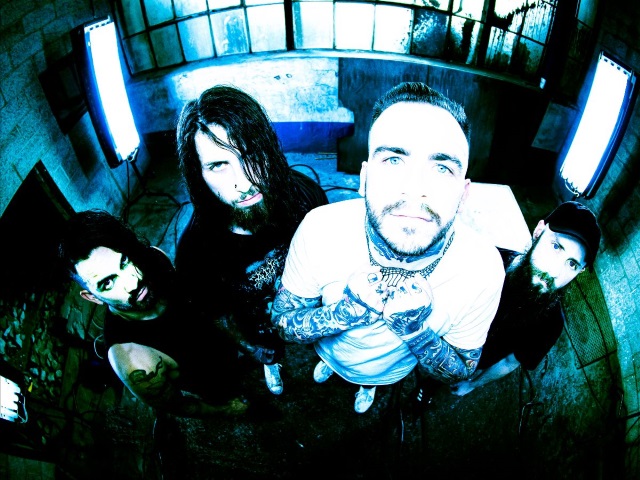 It’s been a busy and exciting month for Boston metallers Great American Ghost, who have released their new album Power Through Terror during an extensive US tour with Bodysnatcher. We took five minutes with vocalist Ethan Harrison to find out more, including the band’s influences and what song made him want to make music.

My name is Ethan Harrison, I sing in a band called Great American Ghost. We are an American metal band and we sound like we really like Pantera. Because we do.

The band has been together for seven years now. We got together from the break-up of a few different bands in the New England area. I sort of just decided I needed to be in a band with this certain group of people and went after them. We’ve had a couple member changes since then…but we’re good now.

Yes. It was when I listened to Green Day – Dookie on the floor of my room when I was a kid. I have no idea how old I was but I knew that I wanted to be in a band.

Everything influences us as well as bands like Gojira, Meshuggah, American Nightmare, Architects, Taylor Swift. We take from everything we can get our hands on.

For those who are yet to see you live, what can they expect from a Great American Ghost show?

What’s next for Great American Ghost?

Great American Ghost‘s new album Power Through Terror is out now via eOne, available to stream or purchase HERE. 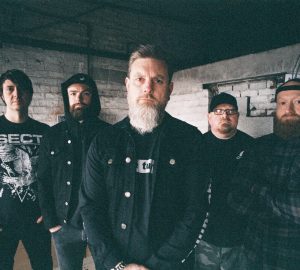 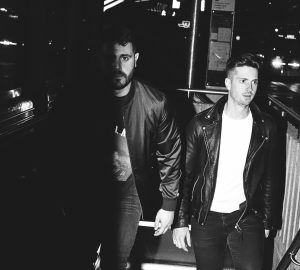