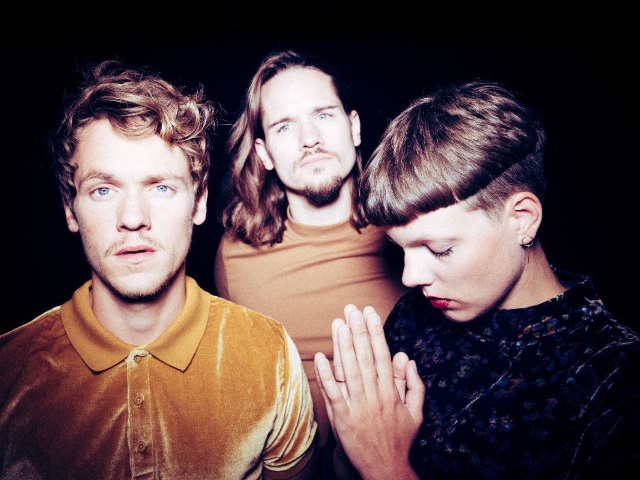 KOJ have released a live session video for their latest single Jenny, the second taste of their forthcoming debut album HOME.

“So, the song is called Jenny, which originally came from ‘Jennifer Lawrence’, which was the working title for the track,” the indie-prog three piece comment. “The song has a line about a silver lining, so we thought of ‘Silver Linings’ and about Jennifer Lawrence. We had started this weird habit on previous songs of temporarily naming the songs after celebrities, before committing to a proper song title. We created quite the line-up with names such as Pamela Anderson or Scarlett Johansson, before renaming them for the album. Jennifer Lawrence became Jenny and stayed this way, because the name also has a very personal reference and connection to the theme of the song.”

Like what you hear? You can stream Jenny on various platforms HERE.

HOME is due for release in Spring 2020 via Long Branch Records.

See KOJ live at one of the following dates: