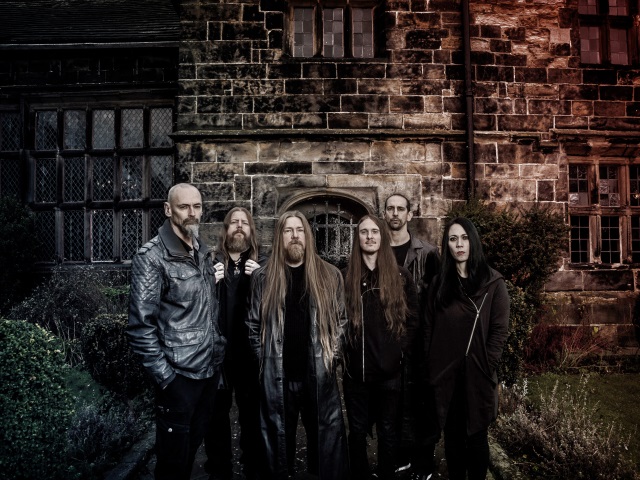 My Dying Bride have announced that they’ll release their new album, The Ghost Of Orion, on 6th March via Nuclear Blast.

To coincide with the news the doom metallers have revealed the first single from the record called Your Broken Shore, a video for which will be released on 10th January.

Like what you hear? You can stream or purchase Your Broken Shore HERE.

The Ghost Of Orion is available to pre-order in various formats HERE.