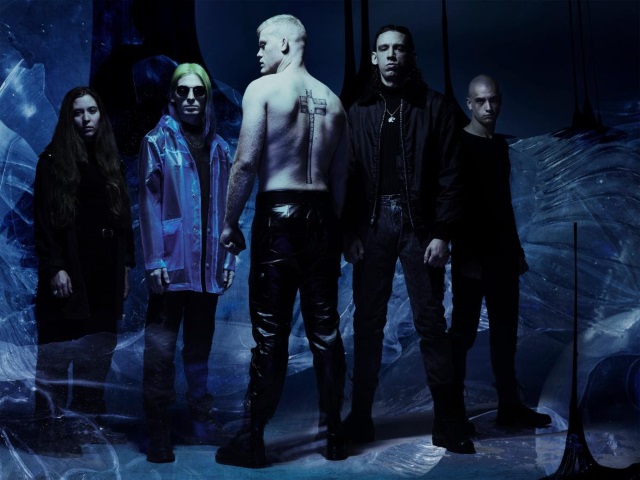 Code Orange have announced their new album Underneath, due for release on 13th March via Roadrunner Records.

“Underneath is about facing the duality in ourselves as individuals and as a society in an overcrowded, overexposed, all-consuming digital nirvana,” explains drummer/vocalist Jami Morgan. “Everyone has a voice and no one’s seems to matter…plummet down the rabbit hole of your deepest fears, anxieties, and regrets to confront the monster that has been building underneath.

To coincide with the announcement Code Orange have revealed a video for the album’s title-track Underneath.

Underneath is available to pre-order in various bundles and in four limited edition coloured vinyl HERE.