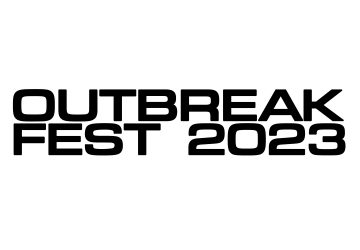 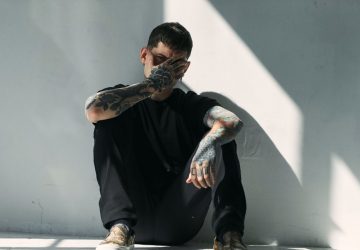 The video was directed by Eric ‘Shade’ Balderose of Code Orange - check it out here.
shares 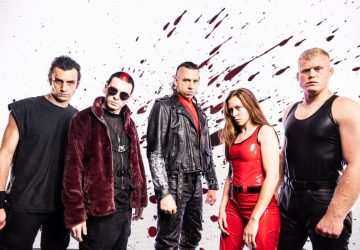 The brand new single follows the band's 2020 album 'UNDERNEATH'.
shares

Find out more about the event and livestream here!
shares 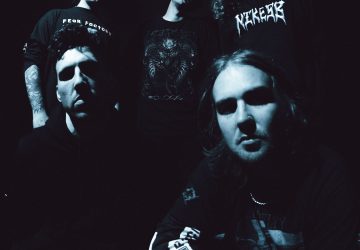 There’s a lot to unpack around 'Visions of Another Hell'. It's Blood Youth's final record with long-time vocalist Kaya Tarsus who has now left the band, handing the torch to his successor, before the album is even released. Does this mean Blood Youth's latest effort is doomed to failure with one of its key components no longer part of it, or does it lend even more weight to a collection of tracks that are truly trapped like a moment in time?
shares 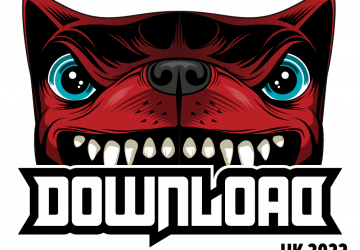 The festival will be taking place between 10th and 12th June 2022.
shares 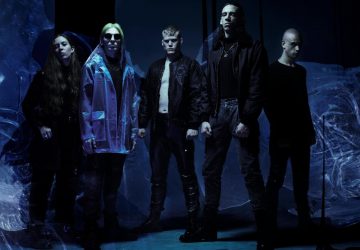 Code Orange will be joined by special guests Machine Girl, Year Of The Knife, and Jesus Piece.
shares 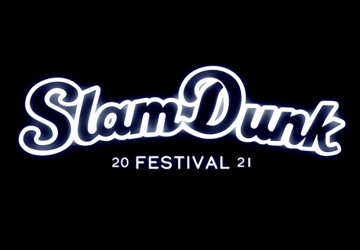 Billy Talent, While She Sleeps, Bury Tomorrow, State Champs and more return to the festival in 2021.
shares
1 2 3