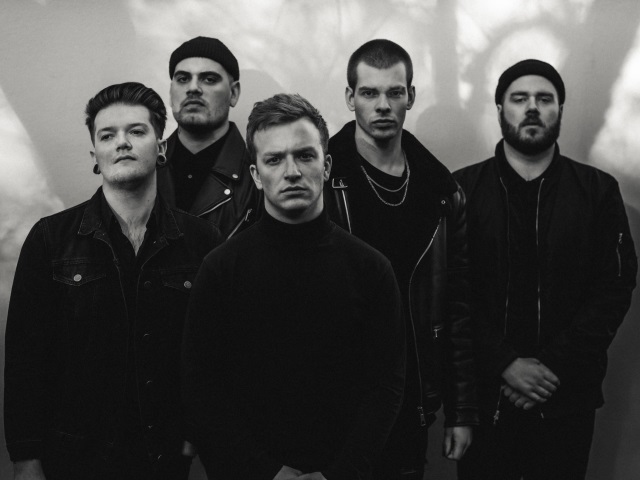 Following the release of their debut album SERMON last November, Iceland’s Une Misère head to the UK this week for two live dates supporting Darkest Hour. We caught up with frontman Jón Már ahead of the shows to hear his top tips and stories from the road.

Listening to music or a good podcast.

Seeing Dragonforce at Summer Breeze. It was everything I couldn’t expect and more.

When Gunnar tried to get a grasshopper out of our hotel room somewhere in Germany. It was a lot more of screaming and a lot less of actually getting it out of there.

Our power outage in Basel, but it was because of the rain so it was alright. People understood.

Well, we haven’t had any of those that I can remember right now. We’re good boys.

I’m very much sober so I haven’t had any drunken moments but there was one with Benni when we were driving to our accommodation from Brutal Assault Festival. He was wasted in the back and was always asking us to turn up the music. Man that was annoying but hilarious.

When Marco from Avocado Bookings saw us at Summer Breeze Festival. I could kinda see that he was diggin it.

See Une Misère supporting Darkest Hour alongside Fallujah, Bloodlet and Lowest Creature at one of the following dates: 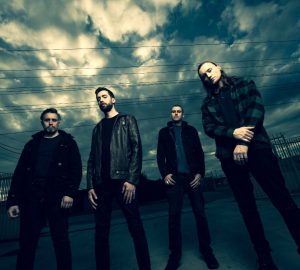