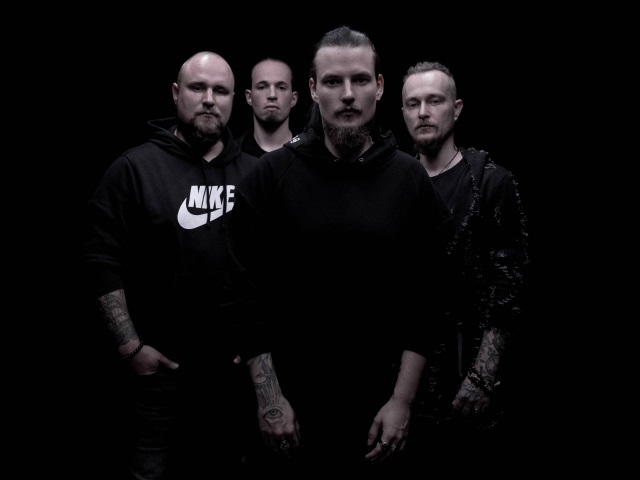 Oceans have released a video for their latest single Dark, taken from their forthcoming debut album The Sun And The Cold.

“We wanted to make a song that feels like being crushed by a bulldozer, while being its driver at the same time,” explains vocalist/guitarist Timo Rotten. “If you love extreme music, Dark won’t leave you untouched. This thing is wild.”

The Sun And The Cold is due for release on 10th January via Nuclear Blast, available to pre-order HERE. Digital pre-orders via Amazon and iTunes will also receive instant downloads of Dark and previous single We Are The Storm, pre-save or pre-order digitally HERE.

See Oceans on tour with Equilibrium, Lord Of The Lost and Nailed To Obscurity at one of the following dates: