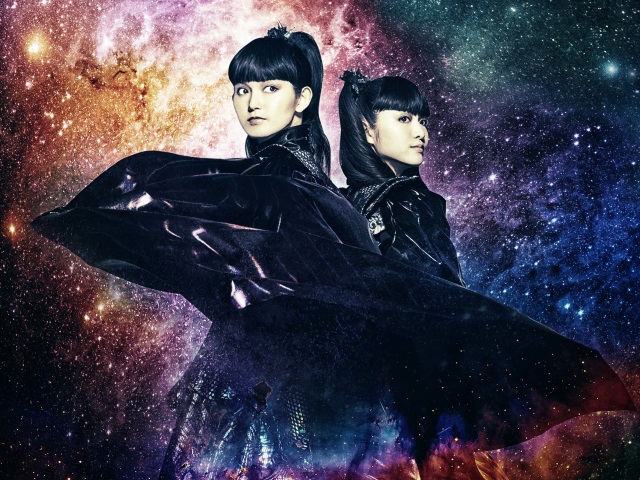 BABYMETAL have released a video for DA DA DANCE, their latest single which features Tak Matsumoto.

The footage was captured during the band’s METAL GALAXY world tour, including their first ever US arena show at the LA Forum. Check it out below!

BABYMETAL will appear at Download Festival next year, you can also see them at one of the dates on their first full UK headline tour.